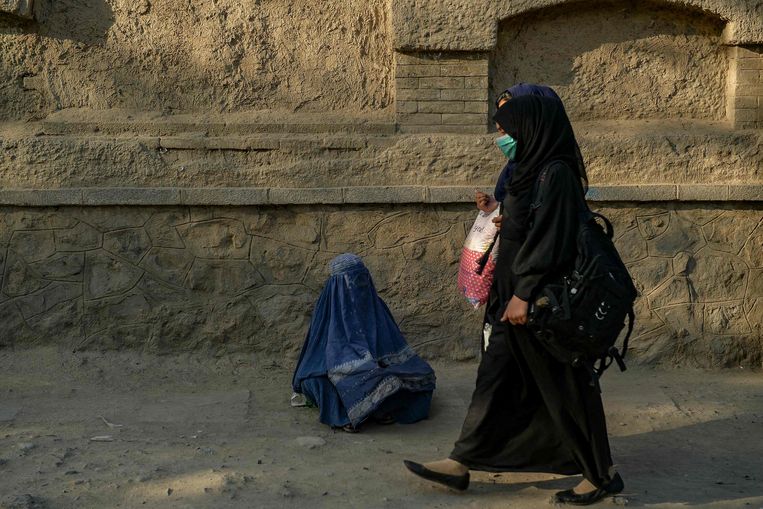 The new appointments make it difficult for the United States and the European Union in particular to engage in dialogue with the new government in Kabul. Washington and Brussels, which have not yet recognized the interim government, said they would prosecute the Taliban for their actions, particularly in the areas of human rights and the treatment of women. This is also the line of international organizations.

This is the third time in a row that the Taliban have appointed only men to senior positions since they seized power. After the interim government was announced in September, there was significant international criticism for not having a single female minister in the Cabinet. In previous weeks, Taliban officials had just confirmed that the movement had changed and learned from its first era between 1996 and 2001, when the role of women and girls, including in education, was severely curtailed.

The new appointments show that the Taliban leadership has not been shocked by the criticism and is not considering meeting external conditions for recognition of its government and the resumption of economic and financial aid. Among the announced appointments were ministers of state in the government and senior positions in key provinces and in the army. Even in the Red Crescent relief organization, no place was seen to appoint a woman to the position of deputy director.

Josep Borrell, the European Union’s foreign affairs coordinator, warned the Taliban on Sunday that they must quickly change their behavior and respect human rights. European Union member states have suspended their economic aid to Afghanistan, which is largely dependent on foreign aid. Borel warned in his blog A humanitarian catastrophe if the Taliban does not meet international conditions and changes its political behavior.

Health care, in particular, is on the verge of collapse. Afghans also find it difficult to get their money because the banking system is paralyzed. “If the situation continues and winter approaches, it risks turning into a humanitarian disaster,” said Borrell, who met the Qatari government last week. This Gulf country has good relations with the Taliban. The Taliban must take steps that enable the international community to help the Afghan people.”

Borrell once again denounced the formation of the government, calling it “not comprehensive and representative.” According to the head of the European Union, Qatar indicated that it was trying to “soften the behavior of the Taliban”, including in the field of girls’ education. “The behavior of the Taliban regarding the exclusion of girls from education is very disappointing,” Borrell said, referring to reports that women and girls are now banned from universities and schools. But a day after he warned Kabul, the Taliban’s new appointments showed they were committed to their militancy.

In addition to recognizing their government, the Taliban also want the release of Afghanistan’s $1 billion assets abroad. These central bank reserves were frozen after the Taliban took power. The bulk, $9 billion, is stuck in the United States. The Biden administration refuses to release the funds because Washington has not yet recognized the Kabul regime as the legitimate government of Afghanistan. Nor do major international financial organizations such as the World Bank and the International Monetary Fund allow the new government to use their programs.