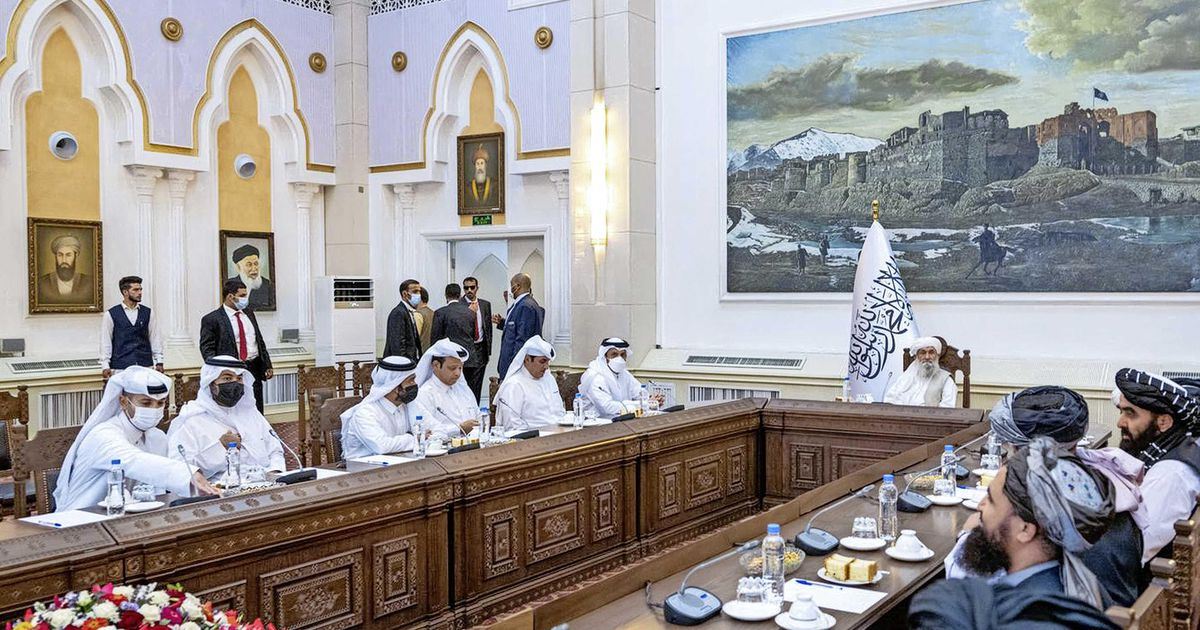 In mid-August, the Taliban captured the Afghan capital, Kabul, and seized power after the withdrawal of international NATO forces. They formed a transitional government in early September with Akhund as prime minister. Since then, millions of Afghans have lost their main source of income. United Nations agencies warn of a humanitarian crisis in the country.

Akhund said in his speech that the Taliban fulfilled their promises to continue their fight against foreign forces until the formation of an Islamic government and the stability of the country. He said there were famines, unemployment and rising prices in the country before the Islamist militants came to power. The economic crisis could be resolved if about $9 billion (nearly $8 billion) of the reserves of the Central Bank of Afghanistan, most of which are in the United States, were released.

The international community has asked the regime to form a largely representative government and to respect human and women’s rights. Akhund said his government is open to everyone and that women’s rights are respected. However, in the current administration, more than 90 percent of government officials are from one ethnic group. In addition, there are no women in it.