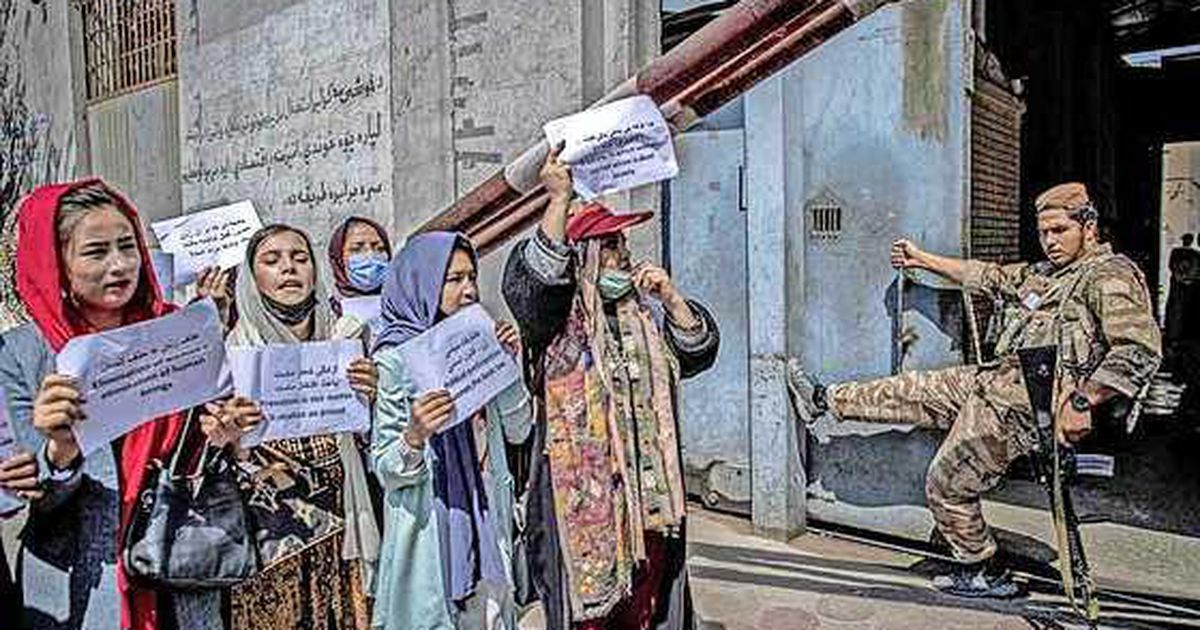 Taliban Foreign Minister Amir Khan Muttaki made the request in a letter to UN Secretary-General Antonio Guterres. A portion of the text was seen by the DPA press agency. The Taliban argue that Afghan President Ashraf Ghani has been ousted and is no longer seen as a head of state by other countries.

The Taliban also wants to get rid of the current UN envoy to Afghanistan, who remained in his post after taking power. They are introducing their spokesman, Suhail Shaheen, to become an ambassador to the United Nations.

The Taliban order can become a headache file. Muslim extremists invaded Afghanistan last month after a misguided attack. They are now seen as the de facto rulers of Afghanistan, but their new regime has not been officially recognized by many countries.

The United Nations referred Minister Mottaki’s letter to a committee to look into the matter. It consists of representatives from nine countries, including the United States, Russia and China. “The United Nations does not recognize governments,” a UN spokesperson explained. “This is up to the member states.”

Often, a UN envoy for a country is not sent by the actual rulers. This happened, for example, when the Taliban took control of a large part of their homeland in the 1990s. Then they did not get international recognition and the ambassador of the previous government was allowed to stay.