Talitha Moussa: Politics interferes with the content of Reference 1 | television 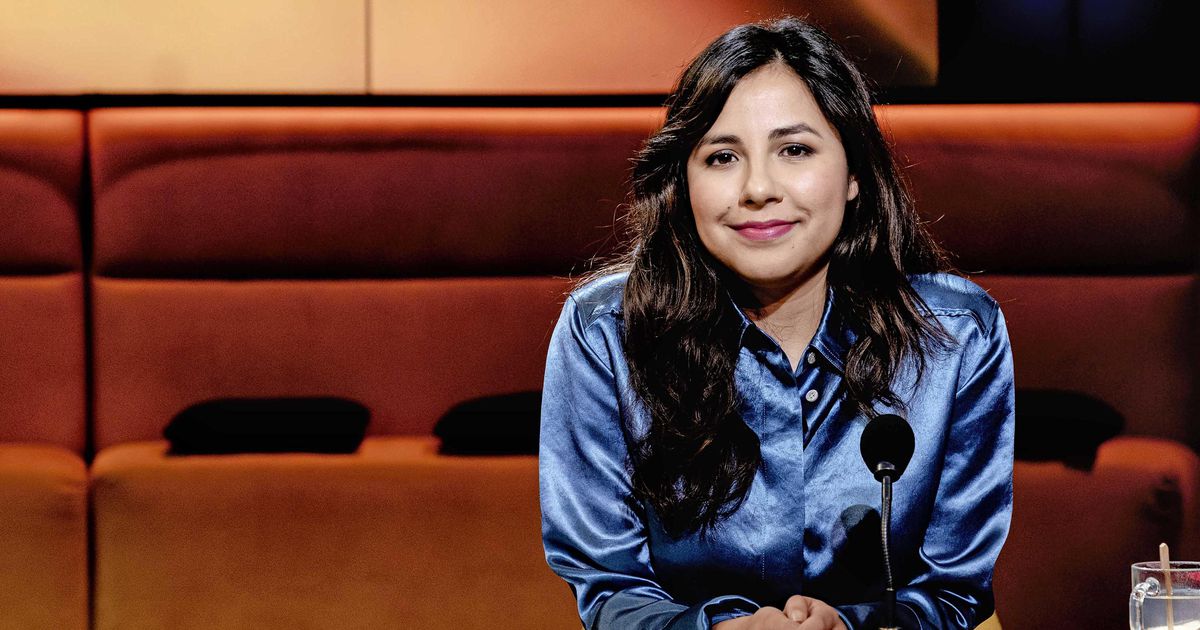 Muusse said on show Gijs Groenteman and Marcel van Roosmalen she’s from KRO-NCRV with timely apps, calls and emails in 1 He asked not to draw attention to “so-and-so political party”. That’s a pressure I was under from my first broadcast.”

In his own words, the show’s creators told Moussa that some political parties were not happy with her presence on the talk show. Then they said, “We heard from such and such a political party that they didn’t eat a cake because you were appointed as presenter, so hold back a little.”

KRO-NCRV vehemently denies Moss’ claims: “KRO-NCRV requires the journalistic independence of editors and program providers in 1A spokesperson said, “This is why we decided at the time, after consulting with Taliha, that they would in 1 He was unable to attend on behalf of KRO-NCRV. For us, journalistic independence has always been at the heart of the programs we offer. We reject any suggestion of political interference.”

Moss’ comments are also great considering her early departure from the . Earlier this year in 1. The announcer stopped because she said she was asked to remain silent in conversations with politicians. “KRO-NCRV has set conditions for my performance that go against my professional and personal values,” she wrote in a statement on Instagram at the time.

Bee Media inside Moss told Friday that even her Twitter past has been scrutinized. “I had to delete old messages because they were politically sensitive.” She said she was so frightened that she told the announcer’s advisor about it. “But nothing has been done about it.”

‘He’s gone too far,’ Moss concluded. “What I blame myself is that I didn’t draw any conclusions from that at first.”

New Representative Caroline van der Plas announced that she will ask parliamentary questions about Moss’ allegations. “It seems that political influence is being exercised over what the broadcaster can and cannot say, and even class follows,” the politician wrote on Twitter. “Politics should never dictate what the media should do.”