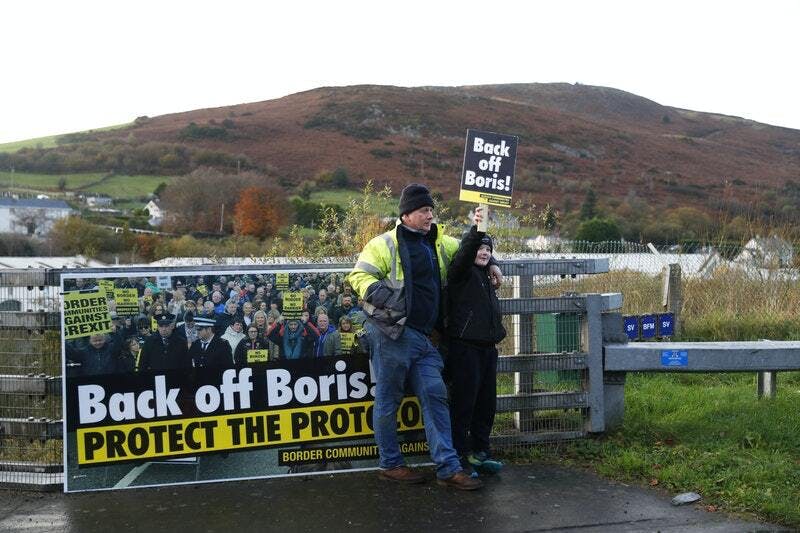 It seems like a never-ending story far from over: Brexit Secretary David Frost and European Commissioner Maros Sefcovic on the issue of Northern Ireland. Previous negotiations failed to bring the two sides together over Northern Ireland’s imports of goods from Britain. Talks continue today.

In the Brexit negotiations, the parties failed to reach an agreement, which is why the talks were postponed. “It comes down to exactly where the EU borders will be,” said Benjamin Levistro, a former British Tory activist. This should have been an easy topic were it not for Northern Ireland.

Listen also | Northern Ireland back on the agenda