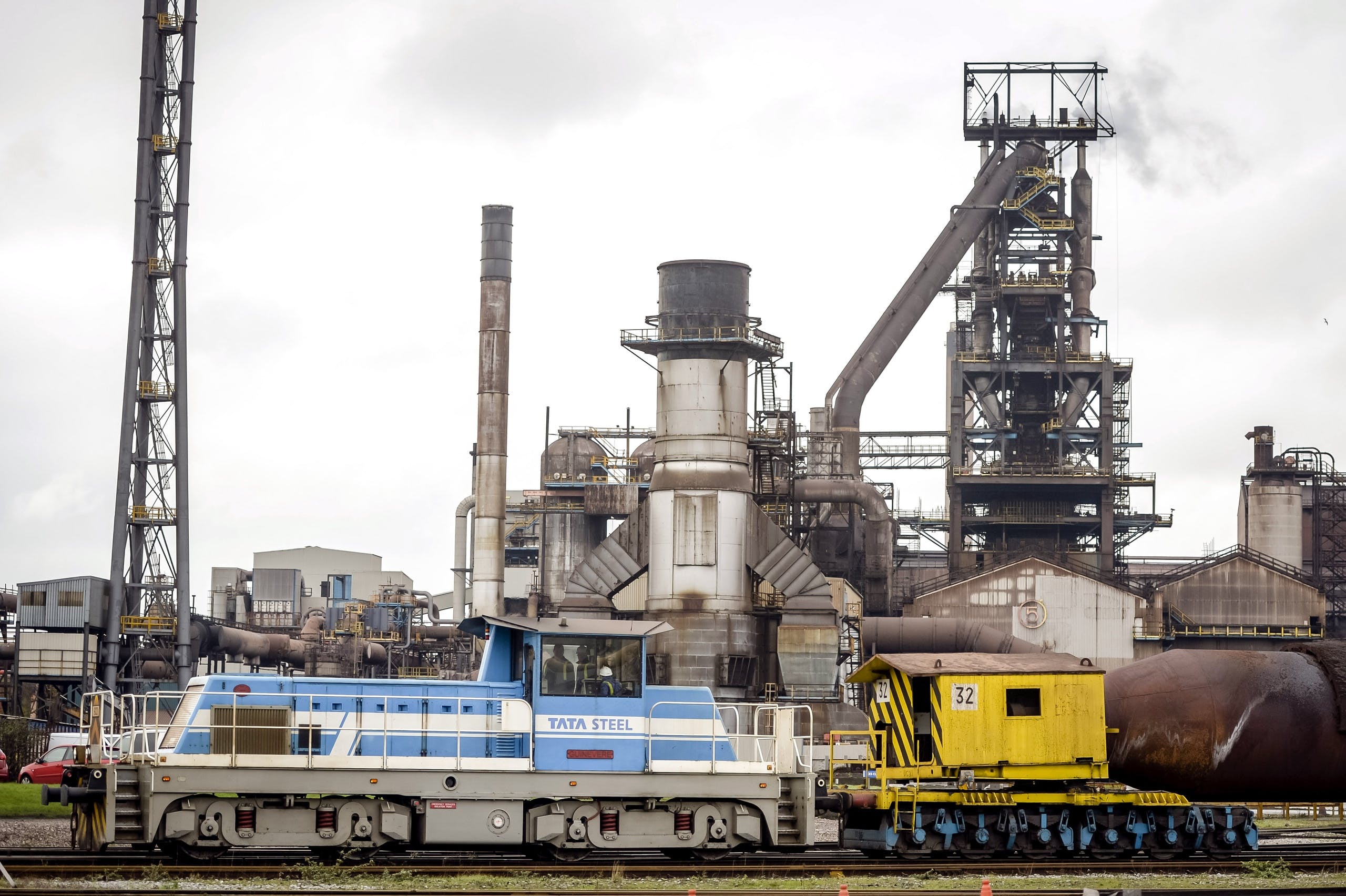 Indian steel conglomerate Tata Steel may close its Port Talbot plant, the UK’s largest steel plant. Tata has said for some time that it needs government support to keep the blast furnace complex open and £1.5 billion to green it.

In an interview with the Financial Times, Natarajan Chandrasekaran, chairman of parent company Tata Group, says he wants clarification from the government within 12 months. “If this doesn’t happen, we will have to look at closing the site,” he told the business newspaper.

About 4,000 people work at Tata Steel in Port Talbot, Wales. The steel plant falls under the same European division as Tata Steel Netherlands, but since last year the Dutch part has become an independent subsidiary within the Indian group.

Appealing to insiders According to the Financial Times, Economic Affairs Minister Kwasi Kwarteng wants to help steel producers in the UK emit less CO2. It will also get help from Tata. But the final choices in that area rest with the incoming prime minister.