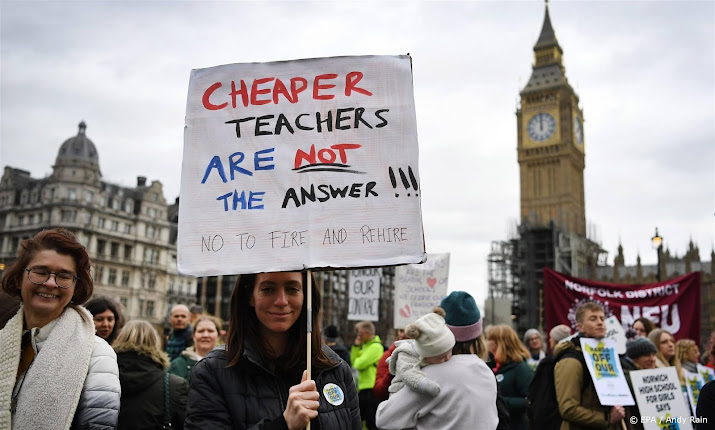 Teachers in England and Wales are on strike to stress their demands for much higher wages. According to the largest union for British education, the National Education Union (NEU), the vast majority of teachers voted in favor of the measures. Then the first strike should happen on February 1, and it will affect 23,400 schools.

A total of seven strike days were planned. Due to the measures, schools will have to close and school children will have to stay home. NEU says no more than four days per school will be hit. The union argues that the wage increases now offered are insufficient to offset the high inflation. In Scotland, teachers have already started a strike. Teachers’ unions in the UK also say that because wages are delayed, many teachers have moved on to other jobs, adding to the workload.