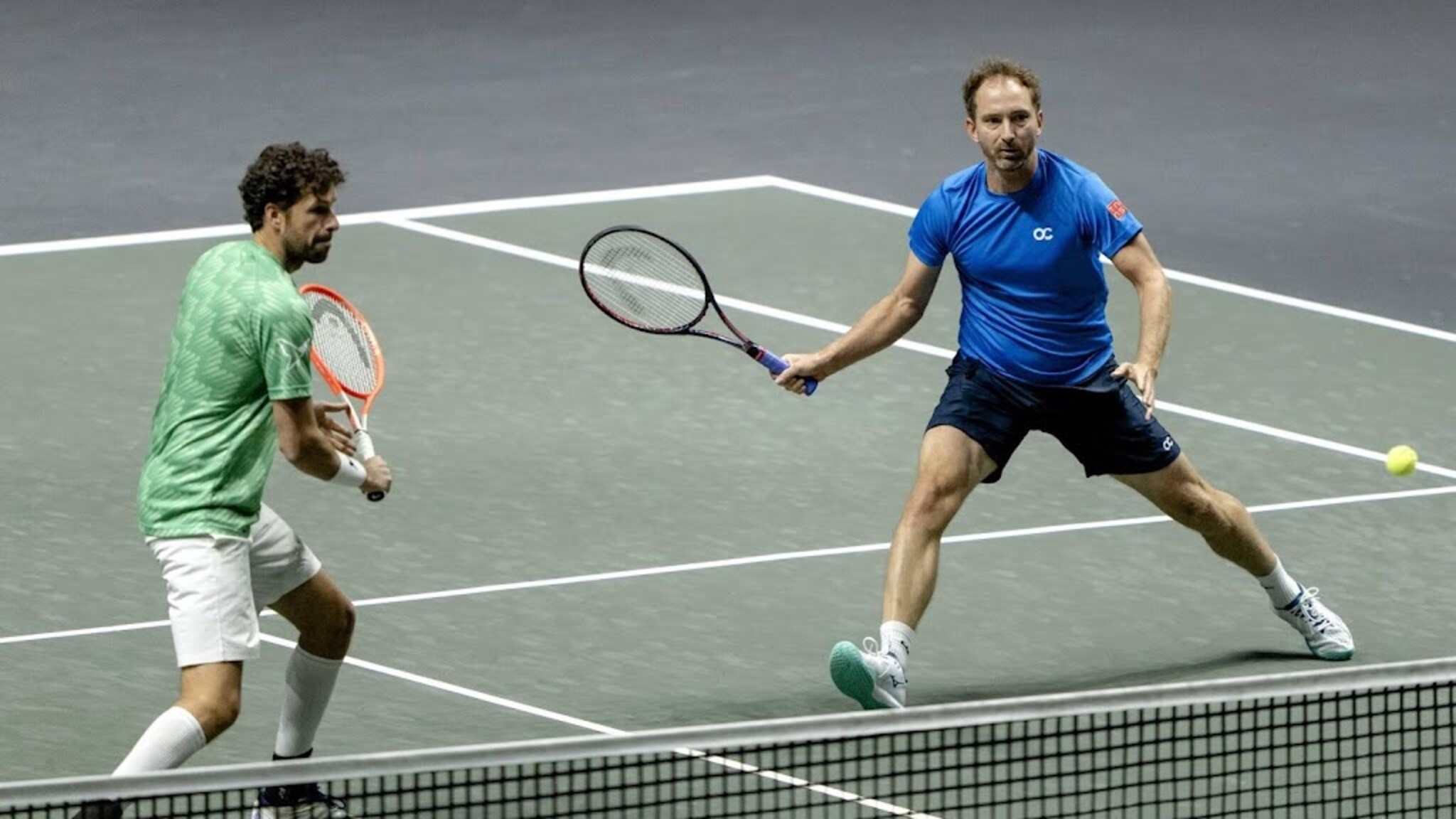 Dutch tennis players Mattois Middelkoop and Robin Haas will form a steady double next year. Middelkoop, 39, is saying goodbye to Rohan Bhubana of India as doubles partner and will play together again with the 35-year-old Haas, who will prefer doubles over singles from next year. The Dutch want to go together to the 2024 Olympic Games in Paris.

“It was a tough choice, because he went very well with Rohan. He’s not only a really good player, but he’s also a very good teacher. I learned a lot from him,” Middlekop says. “But Robin and I have proven that we can play very well together. We’ve won four titles and we’re also really well out of the ring. Then it becomes a total. In the end I chose to go with Robin with given the Olympics, I also think it’s good to be there. Dutch team.

Middelkoop and Hussey won three championships on the ATP Tour in 2018. This year they also triumphed together in Rotterdam. The “accidental duo” got a wild card from Richard Krajicek for the ABN AMRO Championship and stunned Ahoy by winning the title.

Doubles specialist Middelkoop has formed a regular duo this season with the 42-year-old Bobana. After their defeat to Wesley Koelhoff and Britain’s Neil Skopsky in the quarter-finals of the Masters in Paris, Middelkoop revealed that he is ending the collaboration with Bobana and will double again with Haas. “Rohan totally understands. He continues with Matthew Ebden. That’s how things work in the double world.”

Middlekop and Hussey will start the season early next year in Adelaide, where they will prepare for the Australian Open.