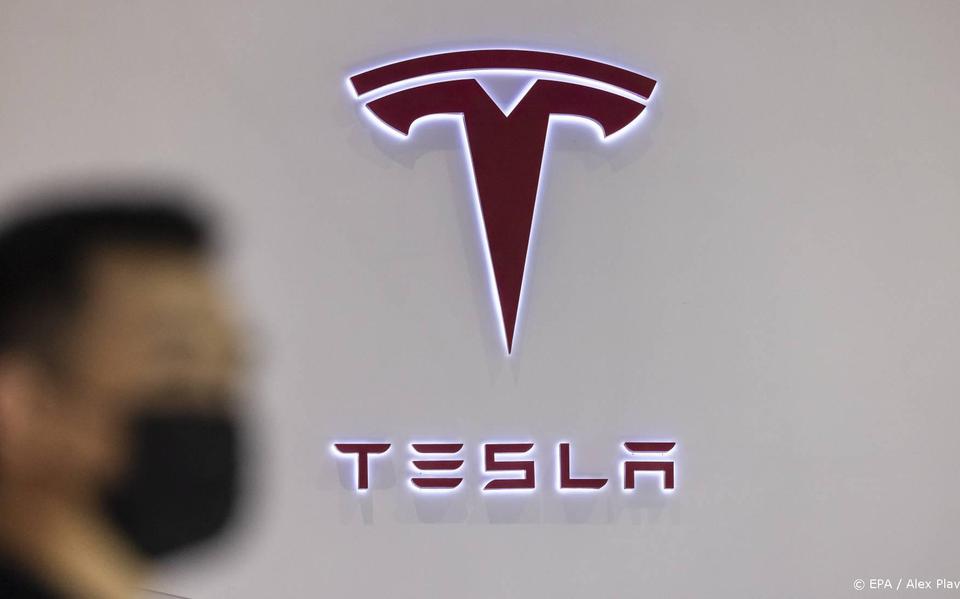 Tesla produced and delivered more than 200,000 vehicles in the last quarter. This means that the company has increased production even more compared to the first three months of this year. Analysts expected more.

More than 99 percent of all the cars Tesla built and delivered to customers were Model 3 and Model Y. These are the smaller coupes and SUVs the company makes. Tesla made 204,081 of these models and delivered 199,360.

The Model S and Model X, the larger coupes and SUVs, produced 2,340 units, and Tesla delivered 1,890 to customers. Production of the Model S was halted for a while because Tesla was working on a revamped version of that model.

Tesla does not disclose where its cars are sold. The company has car factories in the United States and China and operates a large plant near Berlin.

Where many car companies recently had to stop production for a while due to a lack of chips, Tesla didn’t have to. According to the company, the staff “did an excellent job of getting past the logistical and delivery issues.”