Testing with vaccinated passports on flights from New Zealand to Australia 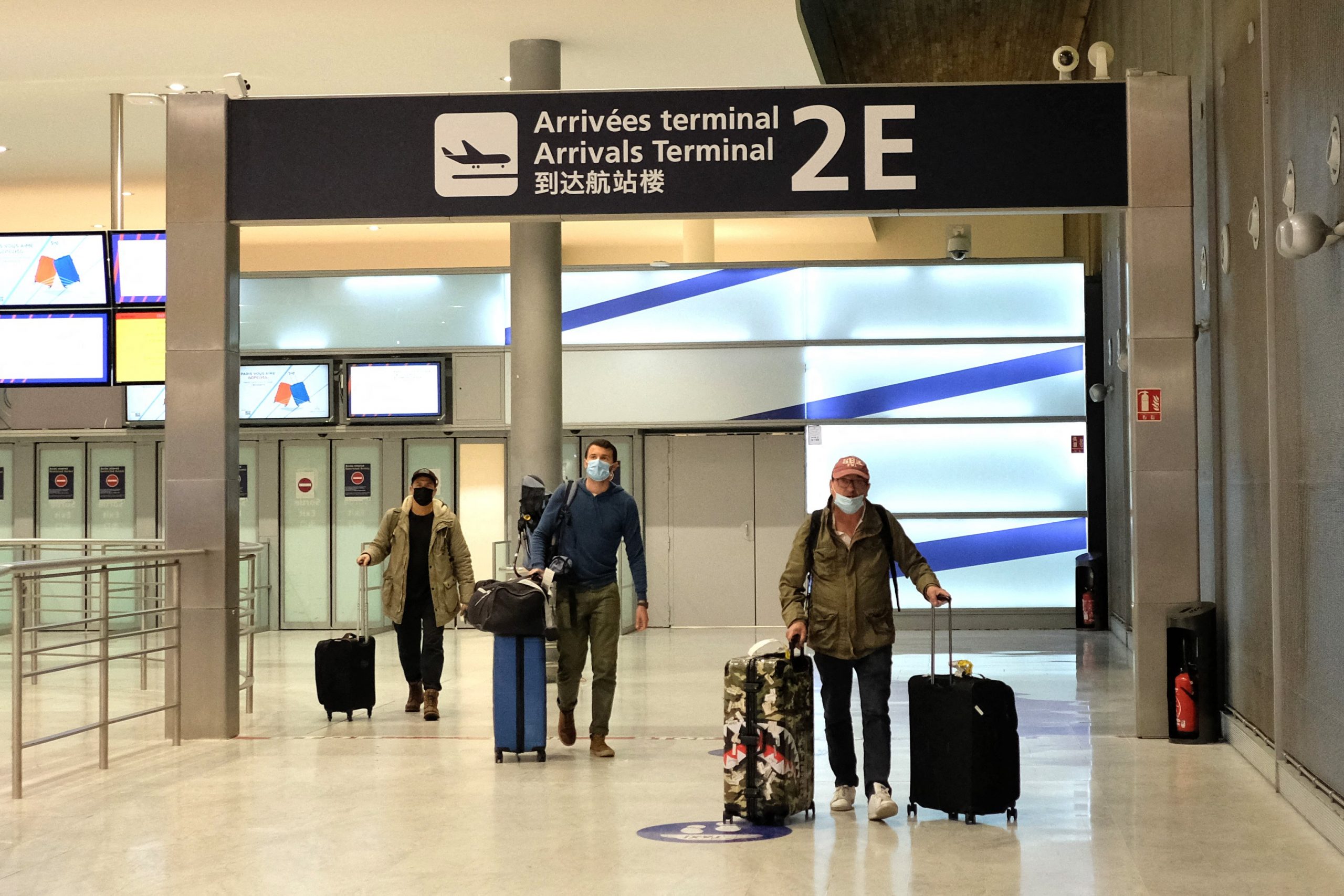 New Zealand will test the digital vaccine passport in April. The pilot program will only operate on flights from Auckland to Sydney.

In Australia, the vaccine campaign is being taken up and now the continent is looking at international travel. Passengers need to know if they have been vaccinated. Many technology companies have already jumped on the bandwagon of the vaccine passport.

This requires a closed and safe environment. Airlines should have access to the data, but without the risk of leaks. Your vaccination status should be unique.

It has an application

The only service that can serve this is the Travel Pass. It was developed by the International Aviation Federation (IATA). In April, a pilot project with Travel Pass by Air New Zealand on flights between New Zealand and Australia is underway.

“We want to streamline health testing through this app so that we can let customers know what they need to do to make the next international trip,” IATA said.

A similar project is underway at Qantas.

“The Australian Government is behind systems that ensure the safety of the Australian community by effectively collecting and verifying passenger data, while at the same time adhering to privacy policies,” the government noted. No central database will be used for the New Zealand application.

A similar application, Health Pass from Clear, has already been found to be accepted in the United States.

It is not yet certain with us whether such a Govt passport can get off the ground. TUI has already refused to comment, but in the Nordic countries they are finding a solution.