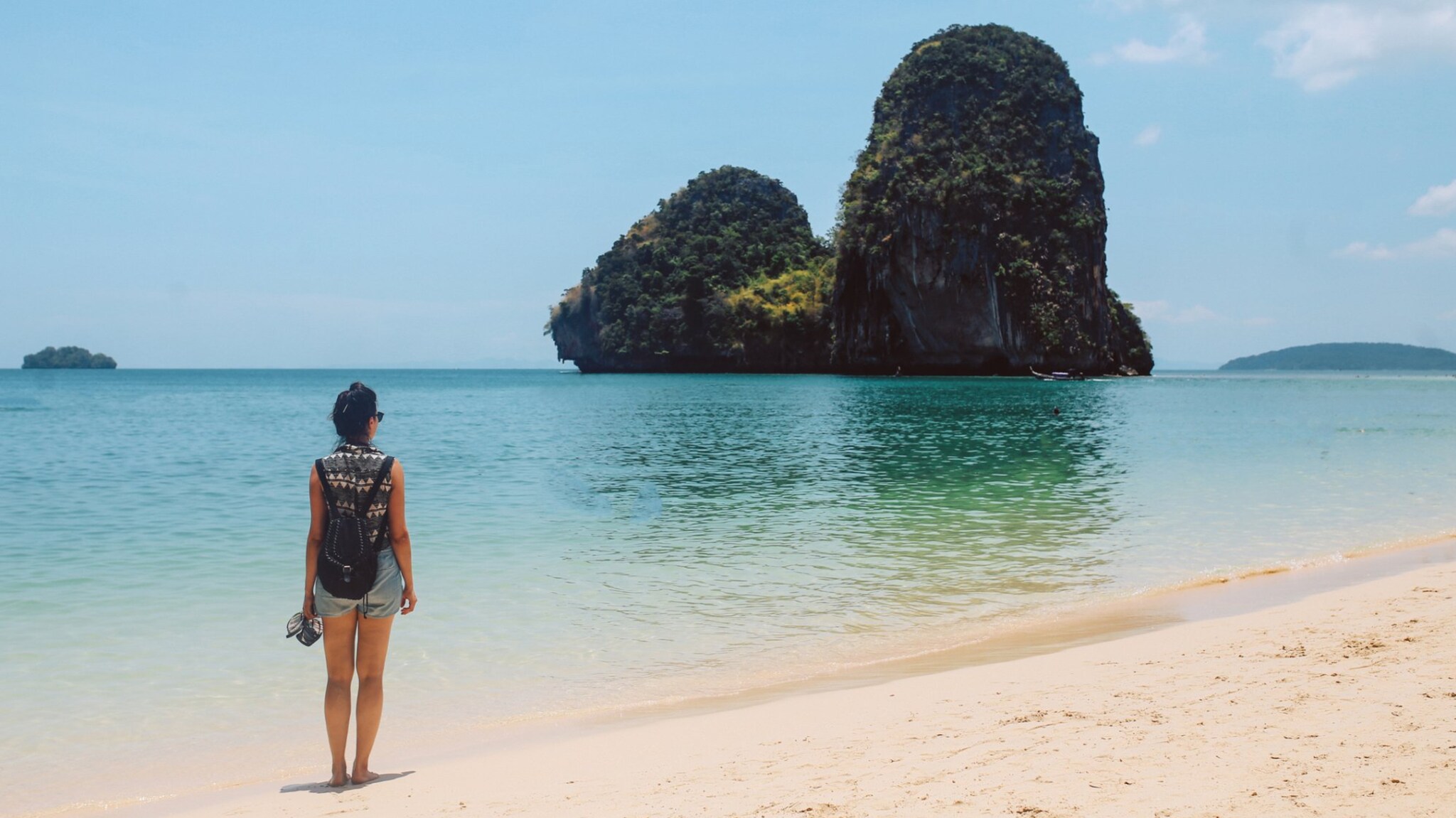 Starting today, Thailand will allow travelers from 63 countries, including the Netherlands and Belgium, again after eighteen months of restrictions.

For this application a number of rules. Travelers must be fully vaccinated and tested for COVID-19 upon arrival at the airport before they are allowed to move freely across the country. This happens in designated hotels, where, according to the Thai authorities, you have to wait a maximum of one day for the results.

“No guests for two years”

Deckers operates several businesses in Chiang Mai, each dependent on tourists. “In the past two years it has not meant no guests at our Little Village resort, no cycling, no going back and forth,” says the Dutch businessman, who has lived in Thailand for 32 years.

In an effort to cushion the blow, he created another electric scooter company that specifically targets Thai customers during the pandemic. Dickers: “But even domestic tourism didn’t exist. So I’m very happy, although bookings are starting very slowly.”

So the reopening in Thailand should breathe new life into the collapsed tourism in the popular Asian country. Although there is still suspicion among the population that tourists can also cause a revival of the virus, according to a survey conducted by the Ministry of Health, about that Bangkok Post Message. Last week, nearly 8,800 new coronavirus infections were recorded daily in Thailand, out of a population of 70 million.

“I am convinced that the reopening will greatly benefit the country, especially at the height of the tourism season which usually lasts until early next year,” Yuthasak Supasorn, governor of the National Tourism Agency, told the Thai newspaper.

TAT expects that more than one million tourists will visit Thailand in the next six months. This still represents only 10 percent of the number of tourists who visited Thailand before the pandemic. In 2019, for example, a total of 347,000 passengers traveled from Schiphol to the Thai capital of Bangkok, with many passengers also traveling to other destinations in the region.

The Thai government’s decision also brings relief to Dutch travel companies. “Thailand is an important and popular destination,” says Frank Osdam, president of ANVR. “Thailand is the most popular Asian country anyway. Many Dutch people go there in the dry months from November to February.”

According to him, the new entry rules are much less stressful than the mandatory quarantine. “The additional requirements are of course still very restrictive, but they are also not very heavy. They can’t be compared to the quarantine obligation. Here too you will see that these kinds of additional restrictions will be gradually lifted,” Ostdam says.

The ANVR chief expects that more countries outside Europe will follow Thailand’s initiative. “More destinations will follow in the near future as countries gradually reopen. The first and most important is the United States as of November 8.”