The administrator of Veena’s largest Facebook group lives on the other side of the world. And this is him. ‘My father is a dove man’ 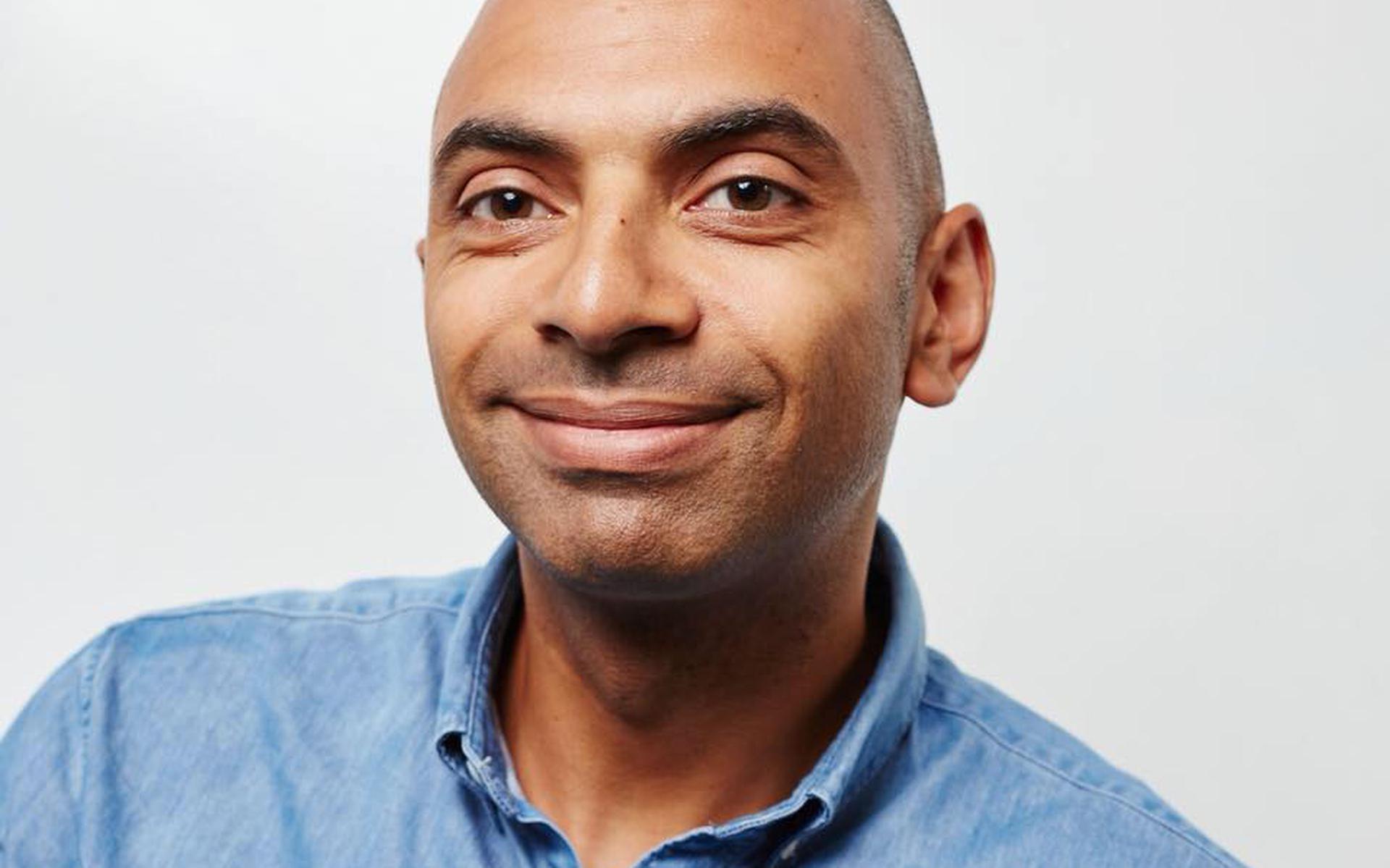 Is there anyone with an address / acquaintance who can compress curtains? Maybe with lead lace? ‘Are there still people looking for a young rabbit? Available in 3 beautiful grays. The Facebook group ‘Windamers on Facebook’ has more than 13,000 members, about half the population of Parkstadt in East Croningen.

Every day they discuss pictures of cute animals, old photos of vultures, things that catch your eye on the street (‘Whose cat owns this?’) And what they care about (‘I think I’m not the only one who thinks it’s weird to have crackers on an August evening?’).

Simon Hoxma, 46, of Melbourne, is the manager of ‘Wonders on Facebook’. He lived there until recently, at least, he says via email. Last year he flew to Byron Bay in New South Wales and to Australia.

You started ‘Vendorms on Facebook’ on October 12, 2007. Why did you want to start a group?

“From boredom and a little depression I started the group as a joke. In 2007 Facebook became popular in Australia, Hives was growing in the Netherlands. At that time there were not so many Dutch people on Facebook.

Did the storm blow right away?

“The group didn’t really grow in the first few years, but it changed when Facebook became popular in the Netherlands as well. Initially, these were mainly friends and acquaintances.”

Have you already lived in Melbourne?

“Yes, I moved to Australia in 2004. I have lived in Melbourne since 2005. I left Melbourne last year and now I live near Byron Bay in New South Wales.

What is your relationship with Veena? Were you born in Veentham? Did you go to school there?

“My father (Gerban Hoksma) was a native of Weindamar. His parents owned a drugstore in Kerkstroot. My mother is from Mauritius and she still lives in Weindamar. My parents met in Melbourne in the 1970s, and I was born in the Netherlands when I was about two years old.

What do you aim for in the team?

“I see this group as an online version of Veentum, where Veenam and Veenam residents have the freedom to share what they have been involved with. / Names of persons. ”

What do you think are the best things shared?

“What’s interesting to me is that reappearing in the mood group is something I have not experienced myself in many years.

I see you sometimes interfering when discussions go the wrong way or violate the standard of discipline. How do you monitor it?

“That’s right, I see there are a lot of different opinions, especially during the Govt and the election, and then things can get out of hand. I encourage people to report obscene posts so they can be easily deleted. I can’t read all the posts and comments.”

What does the administrator of the Wondermers group on Facebook do in Melbourne? Isn’t it hard to keep track of a group from such a great distance?

“Nowadays we do a lot of things online, so far is not important anymore. Fortunately, I have a co – executive in the Netherlands who can intervene quickly if needed. Due to the time difference between the Netherlands and Australia, it is not always possible for me. But maybe it makes the team even a little bit. I don’t have time to actively participate.I usually check checks for announcements and new requests as soon as I wake up.Happily, during the day this is not a big job for me because most of the weedy residents are asleep then.

Team members, Vendemmers, do you think you know you are on the other side of the world?

“No, I do not think so. I’ve mentioned in the past that I live here, but often people forget about it. New members usually do not know it, and are often surprised when I tell them when they send me a message.

Have you ever met another saleswoman in Melbourne?

“It simply came to our notice then. Recently I met a man from Byron in Byron Bay. I would love to meet vendors. If there are vendors in Byron Bay, a cup of coffee would be great!

See also  Wolf at the Championship: "Retirement hurts the most"