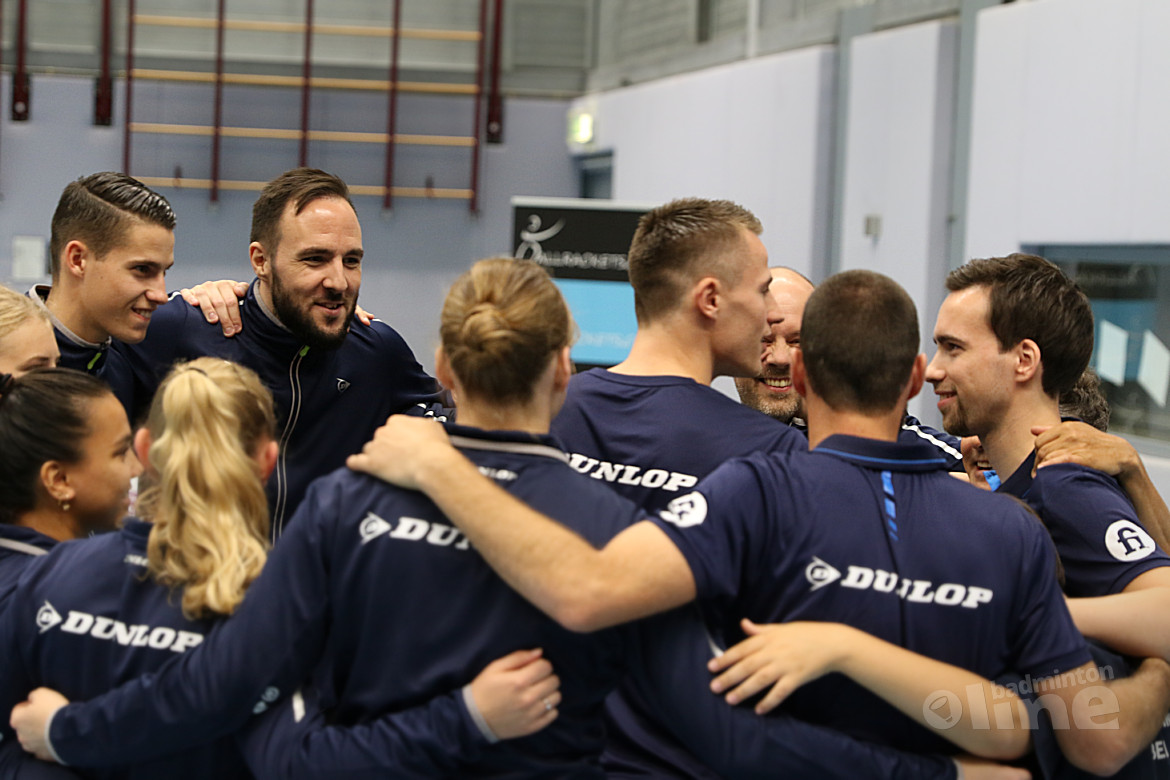 With a perfect mix of the best players at the global and national level, emerging talents and loyal club players, the residents of The Hague hope to be able to participate in the second tournament in the history of the Federation.

Last season Dunlop DKC finished fifth in the first stage of the Dutch Badminton Championships Eredivisie. The 2015 National Champion was unable to make a fist in the championship group. There was also a fifth place. The technical leadership of the club has begun to work on forming a team that can score high goals again. And he succeeded. After playing elsewhere for a few years, Joran Kweekel and Alyssa Tirtosentono are back at Dunlop DKC. Kwikkel is second in the men’s singles standings after Mark Calgo, 27th in the world, who could also be admired in Sporthal Hoge Veld next season. The Tirtosentono girl is especially strong in the women’s doubles, where she ranks third in the Netherlands.

Five players remained loyal to Dunlop DKC. Michel Krugt is now 36 years old, but he is still an outstanding player, as evidenced by his eighth (singles) and fifth (doubles) place in the national rankings. Gijs Duijs, seeded 10th in the Netherlands in the men’s doubles, will also play blue and white at Dunlop DKC next season. Lens can call up again Manon Sebald (women’s singles No. 5), who had her first full season serving at The Hague last year and scored the necessary points. She often did this with Marlies Bane. She has been a part of Dunlop DKC’s main force since 2015. With her fighting spirit, Ban has proven to be an absolute plus for the club in recent years. The team is complemented by Andy Boijk and Flora Wang.

The latter is only 15 years old and came from Roosterse BC. Wang is a great talent. This summer I participated in the European Youth Games in Slovakia. With Wang there, Dunlop DKC can make a strong team.

Dunlop starts DKC with an away match against another team in The Hague, Drop Shot, which finished third in the Dutch Eredivisie Badminton Championships last season. On Saturday, September 10, the first shuttle will be hit at 6pm at Sportcentrum Mariahoeve in The Hague.