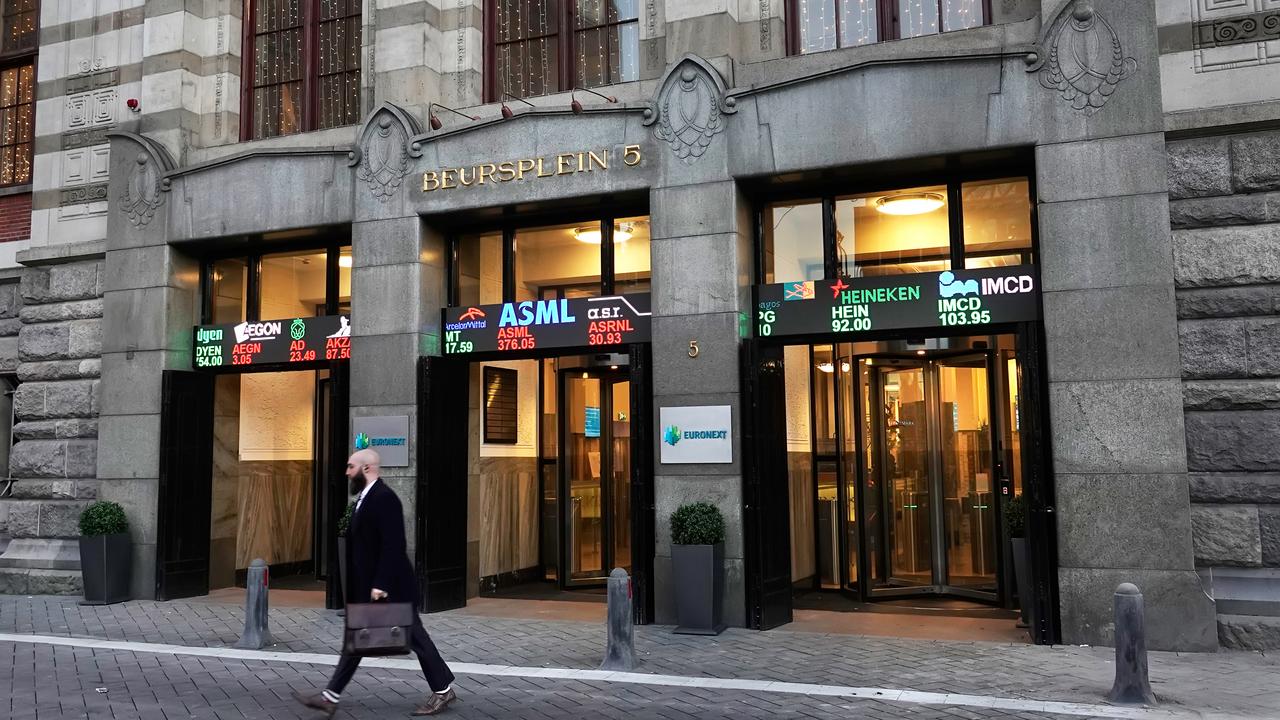 The Amsterdam Stock Exchange exited on Thursday with a clear plus trade. Tech companies in particular have pushed the AEX index to its highest level in twenty years. This happened after news of European plans to expand its chip sector.

Earlier in the day, it was announced that Amsterdam has overtaken London as the largest trading center for stocks. Due to Brexit, many platforms and investors in London have moved to the Dutch capital.