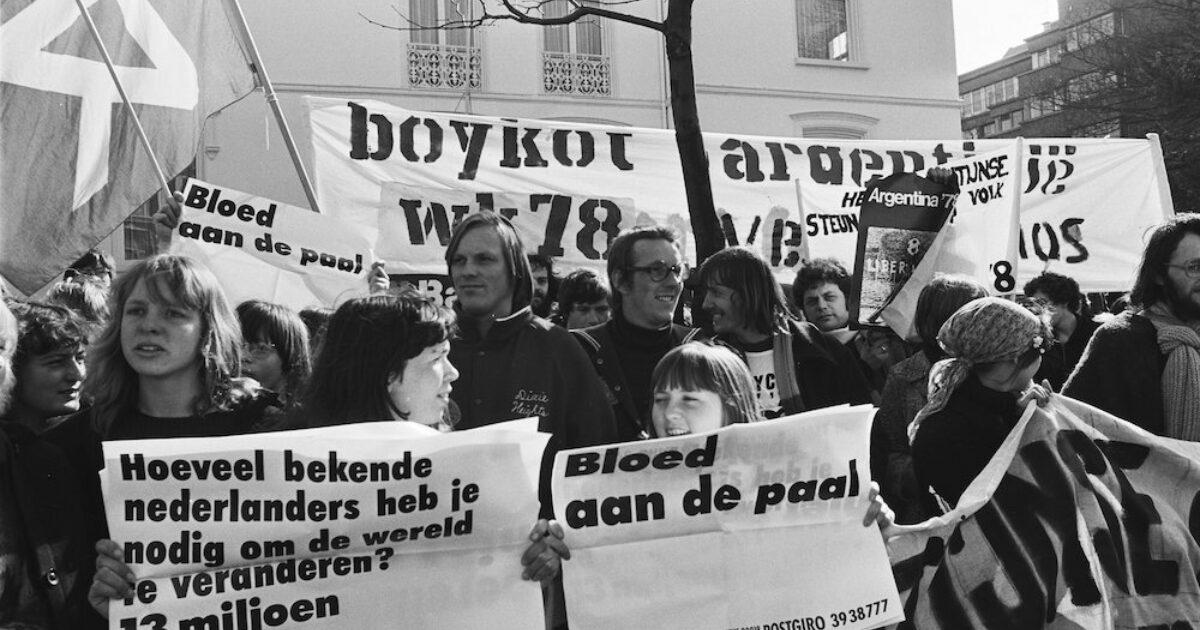 Amnesty International’s London headquarters reported on January 20, 1978, in response to this leaked report, that journalists in their country had also had to be contacted by representatives of the Argentine regime. In the Netherlands, this has been featured in NRC Handelsblad, Elsevier, The Hague Post, and the lost magazine Accent. “Looking at the most prominent members of the profession, we put in place a system for infiltration into leading newspapers and magazines,” Burson-Marsteller said.

Needless to say, little of this came after this report was leaked. On the contrary, it caused a global call to action against this world championship, precisely because the Argentine dictatorship wanted to exploit the sport for its own political gain. So it was not AI that could not separate sport from politics, the organization said, but the Argentine system itself and with it FIFA as well.

The American advertising company still exists under the Burson & Cohn & Wolfe name. The Dutch branch is located in The Hague, literally in the shadow of the Binnenhof.