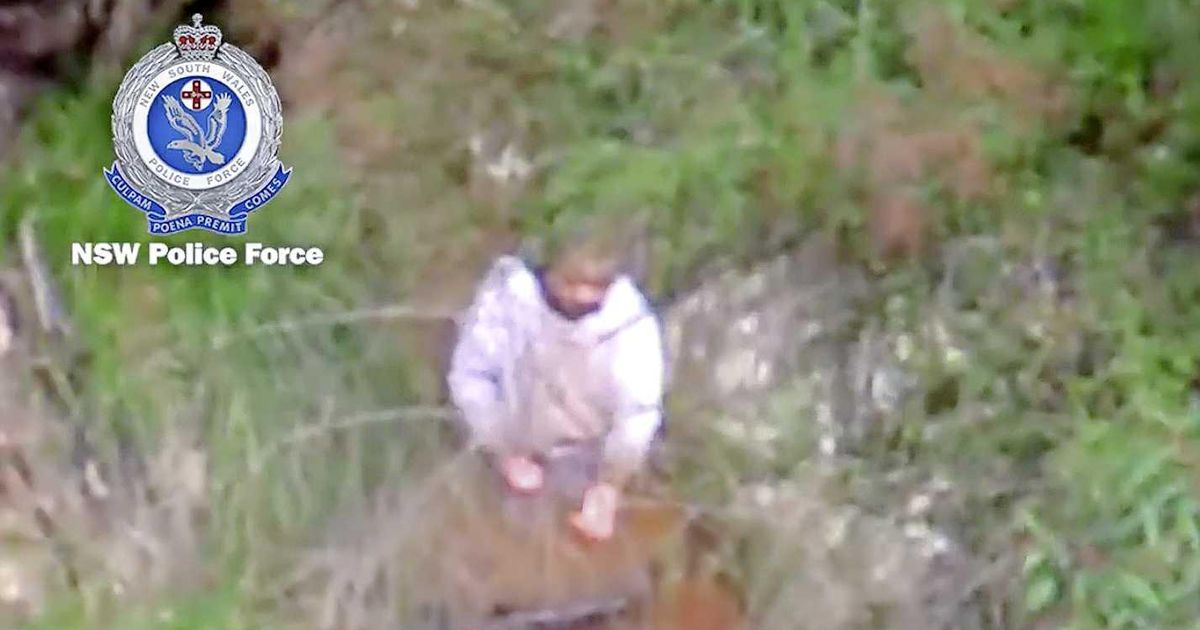 Anthony ‘AJ’ Elfalak, who is unable to speak due to autism, played with his brothers last Friday.

When it was discovered Monday, he had some scratches on his legs and his clothes were wet. Also, little Anthony is in good health. His father talks about a “miracle”: “He’s alive. He’s alive!”

Police CCTV footage shows one of the rescuers saying, “I got the boy.”

More than a hundred rescuers and volunteers have been working for the missing person in recent days. The place where Anthony was finally found has already been searched.

Anthony’s father, of the same name, told the Australian media: “I know I was in a frenzy, but no one could understand what we were experiencing. I feel incredible.” The search for that person was intense: “I was in the jungle for four days without sleep. We did not stop. My leg, hip, ankle, I can no longer walk. ”

It is not yet known how the boy went missing. His father says he will always be near his mother.