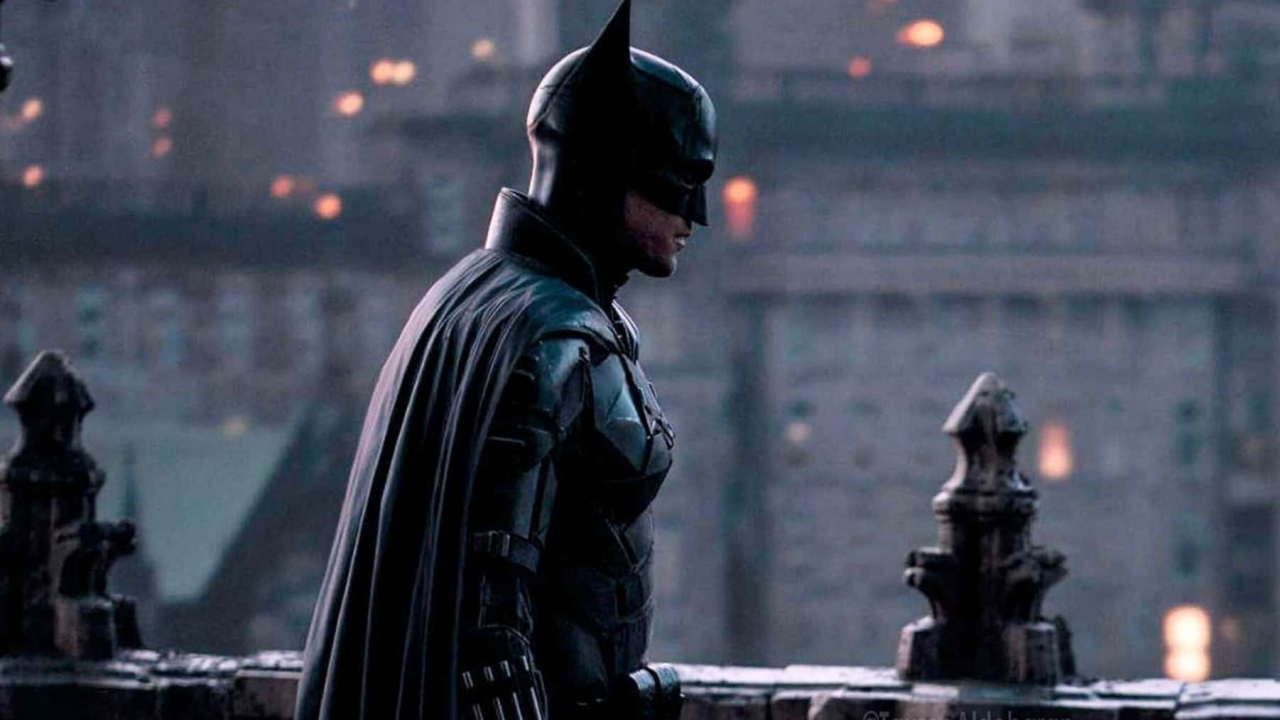 After seeing an early version of The Batman, actor Robert Pattinson said this movie feels very different than anything he’s ever seen before. He also says that his Bruce Wayne movie is not like the Wayne we know from other movies.

This is what Pattinson said during an interview with GQ. “I saw an early version of the movie and the first shot was so different from any other Batman movie, it’s really different in tone. […] From the first shot, I immediately noticed: “Oh, that’s a really detective story.”

Pattinson shared that Bruce Wayne is just an outsider: “He doesn’t have a playboy personality, whatsoever. He’s cranky like Bruce and cranky like Batman.”

“You usually see Bruce in the movies he goes away and trains and he comes back to Gotham and he thinks, ‘I’m going to change him here,’ but in this movie the implication is that he had a breakdown.”

Batman It takes place entirely outside the DC Extended Universe. It will be a very dark Batman movie, one of the rated PG-13 movies in the UK.