The Batman recording was scary, according to Jeffrey Wright 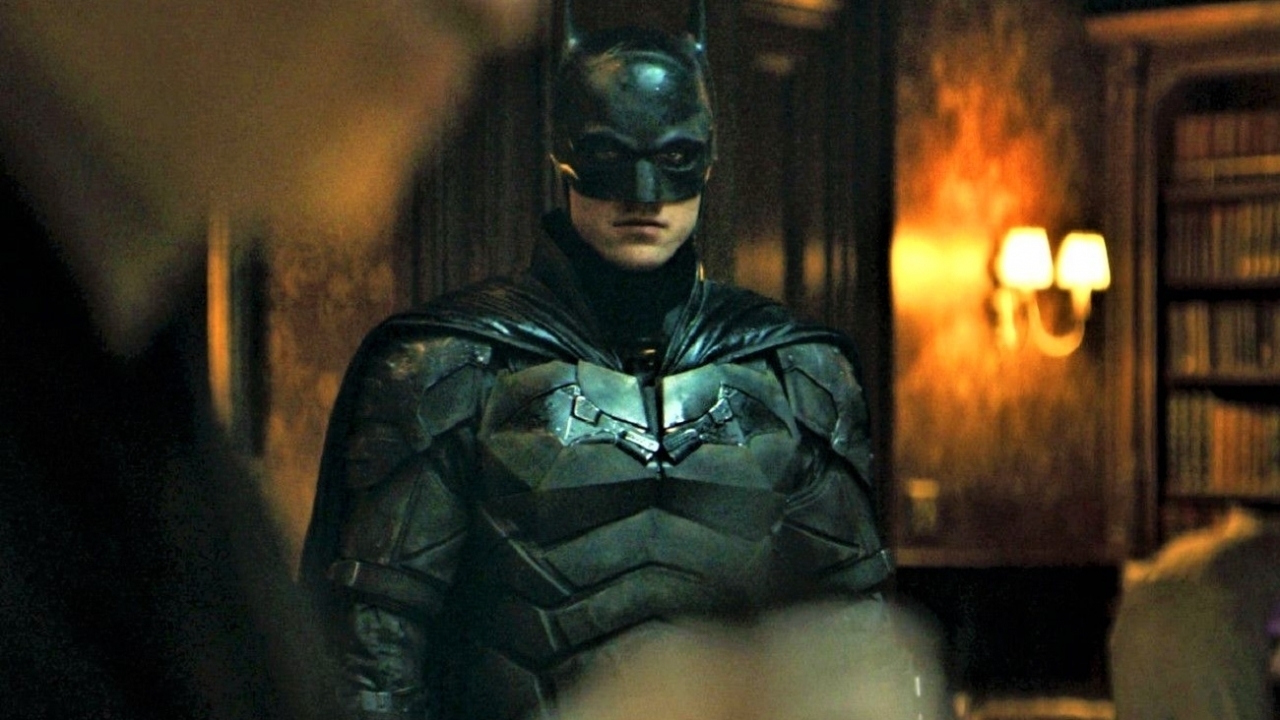 Batman actor Jeffrey Wright thought it was only a scary moment when filming for the movie stopped last year. Production is the next step for DC and Warner Bros. towards a somewhat more fluid continuity between films.The movie is said to be set in Earth-2, which means we’re getting to know a brand new Batman in the form of Robert Pattinson. In addition, there is a new cast starring actor Wright as Gotham City Police Commissioner Jim Gordon.

Close
During an interview at the Telluride Film Festival, Wright spoke about the chaotic experience that led to the film’s being shut down. Wright says that every time an actor coughs, “everyone looked at him”.

In general it was not a good experience:

“I’ve had conversations with [producent Dylan Wright]Where I asked: How do we proceed now? Then there were no travel restrictions from the UK, but the numbers increased. I called my agent and said, ‘We have to get out of here, we might get isolated here and there’s little chance of continuing the shooting.’

Turns out these are prophetic words, because recordings Batman It has been stopped several times.