The Beatles attempted to make the film ‘Lord of the Rings’ 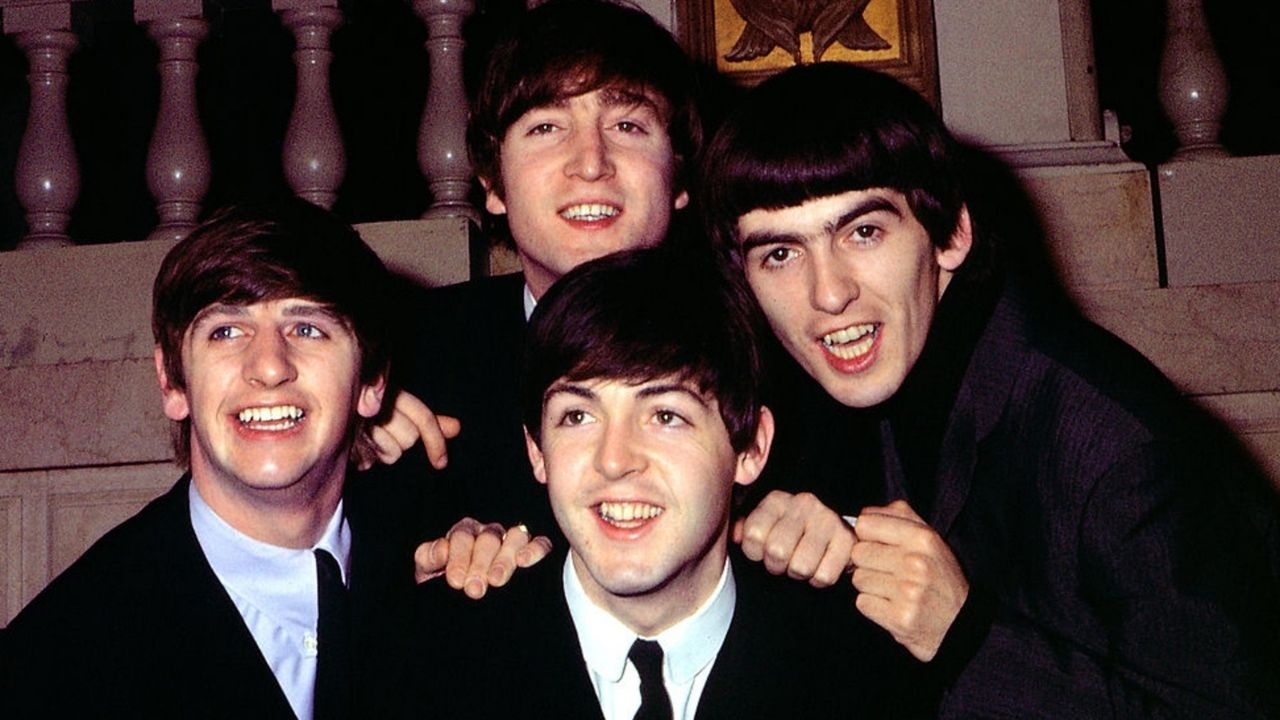 The world-famous band tried to make a film adaptation of The Lord of the Rings in 1968, but they did not acquire the rights to the fiction books. This was discovered by director Peter Jackson.

He is currently pushing for his latest work, The Beatles: Get Pack. However, most people know him for his extensive trilogy Head of rings en The Hobbit.

The director took all three pictures from him Lord of the Rings Simultaneous trilogy in his native New Zealand. Movies became one of the most successful movie trilogies of all time.

The Beatles: Get Back This is a documentary series made from the band’s footage during the recording of their latest album, ‘let it be’. In an interview with the BBC, the director said he had discovered that Tolkien wanted the band to adapt books and make a film.

He gathered information by interrogating Paul McCartney because the Ringo Store would not be remembered much. The director found out that the band had copied Lord of the Rings Received books from their producer (Denise O’DellWhen they visited India in the late 1960s.

The BBC said that if the film had gone into production, the band would have starred in the film as well. Actors will be included Paul Kollam to Frodo, John Lennon, from George Harrison to Kandolf Ringo As Sam.