The best Dutch road race at the time: Ari Voss 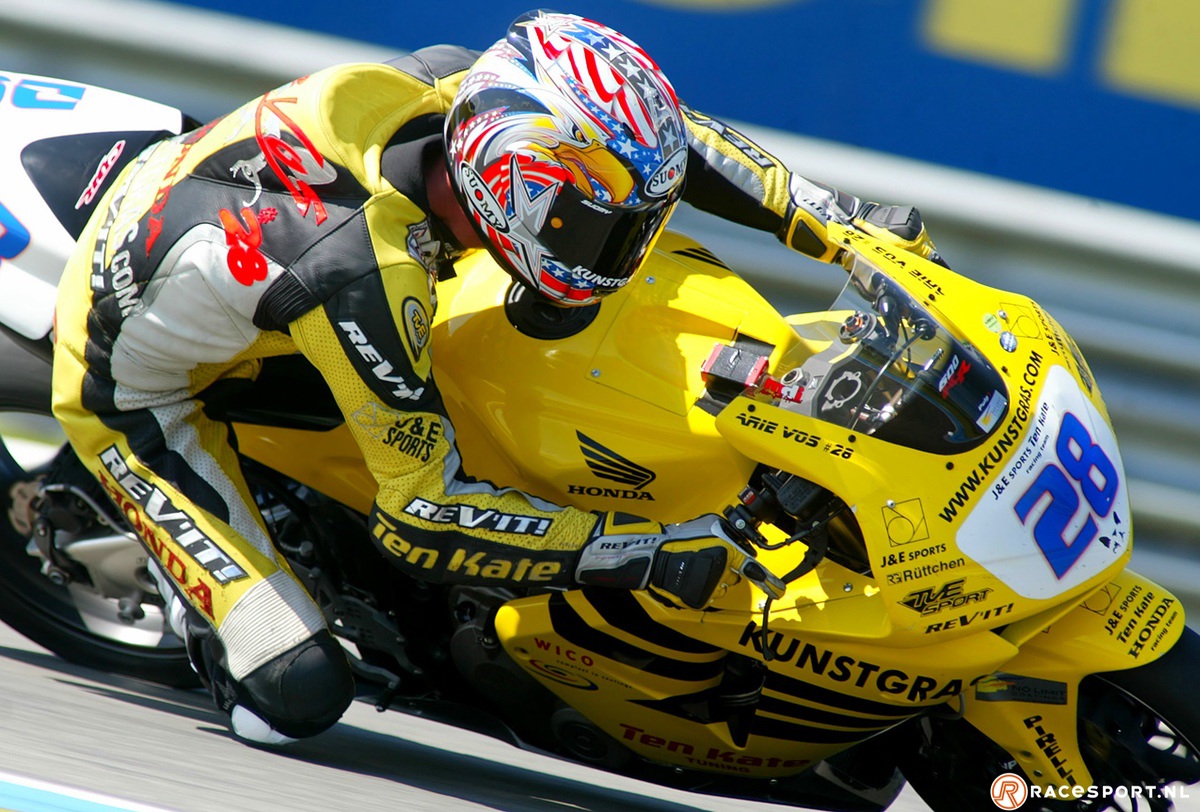 Who is Ari Voss?

From John Referen and Martin van Soest, I was able to learn a lot of the advice and advice I received from John! Martin, a close friend known as “Mr. Pirelli,” who unfortunately passed away very early, has confirmed that I have had the right tires throughout my career.

Who is the driver you fought your best battles with?

Difficult question, there was a lot I was able to fight with!

The Supersport and Superbike machines from Ten Kate Racing Products 2006 and 2007 were great! Why, well, they prove to be good! The Kawasaki ZX10 that I drove over the past two seasons was really fun to ride, although I must also say that as a team we always had the bikes well-organized.

Spa and Qatar, I love the long fast tracks and I had a lot of great races on both tracks.

During the 8 hours of Suzuka after one hour on the bike with 45 degrees off the engine in an inflatable pool with large ice blocks and two Japanese girls in it to cool off in the back of the pit. You must have seen these 40 photographers, they all fought to capture the best shot of this special moment.

Unforgettable memories, moments and experiences that are still very useful to me in everyday life. Racing made me who I am today.

In addition to my work at the motorcycle store, I have had a Supersport / Superbike Kawasaki racing team. After that, he organized the KTM Cup RC390 for three more seasons, and he was with Quinn, Ryan and Glenn active for another year with a team in the FIM World Supersport 300.

Unfortunately, I don’t have time for that at the moment. I am very busy with this lovely new motorcycle shop. I also enjoy kids a lot

I respect all bikers, but Valentino Rossi stands out because he has had to compete with so many different bikes and against many generations of drivers all these years and he still does!

Unfortunately, I can’t say that, I’m currently not involved in much sports for that.

I can still enjoy the auto racing, but on a Sunday afternoon in front of the TV. What is currently happening at the national level, unfortunately I am very little involved in it and I do not follow it enough to be able to make a good judgment about it.