The Biden government introduces the law to legalize illegal immigrants 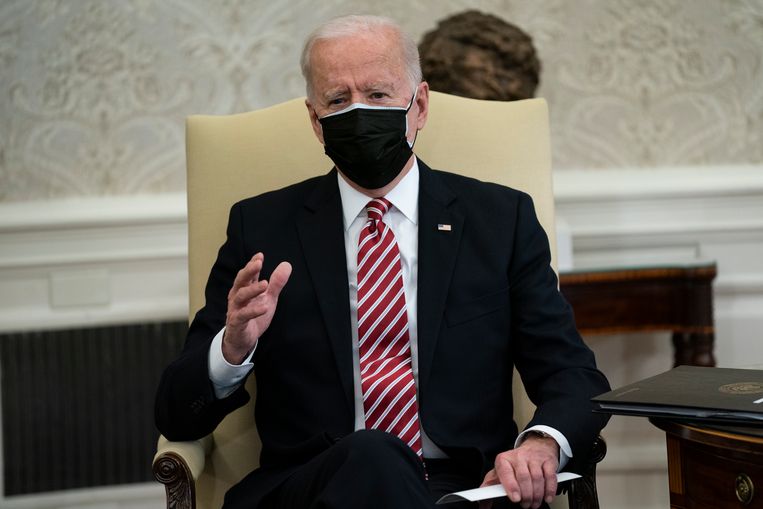 Biden has always opposed the strict immigration policies of his predecessor, Donald Trump, and insisted on the first day of his presidency that he would take immediate action. Legalizing illegal immigrants, nearly half of them from Mexico, has long been a priority for democratic and liberal politicians who believe that illegal immigrants contribute to the economy while still reducing the number of illegal immigrants.

If the number of illegal immigrants could be inferred from the number of deportations, then there would actually be fewer. In 2010, the United States expelled an estimated 230,000 people without residency, and in 2020 it expelled more than 50,000.

Biden now wants to stop the deportation and effectively arrange an amnesty, also for the so-called “dreamers”. This is the hundreds of thousands of people who came illegally as children and started their lives as adults in the United States. They enjoyed legal protection until 2017, when the Trump administration rescinded it.

It is not known how many illegal persons are in the United States. Most estimates estimate between ten and twelve million people. They include nearly two million people from Central America (mainly El Salvador, Guatemala and Honduras) and nearly a million and a half from Asia. According to researchers, most illegal immigrants have been in the United States for a long time, an estimated two-thirds of them over ten years ago.

US President Joe Biden intends to reverse the immigration policy of his predecessor, Donald Trump. According to one of the employees, a special team is coming to reunite the deported migrants with their children. It also becomes easier for people to come to the United States and apply for US citizenship.