The big problem with the Paralympics 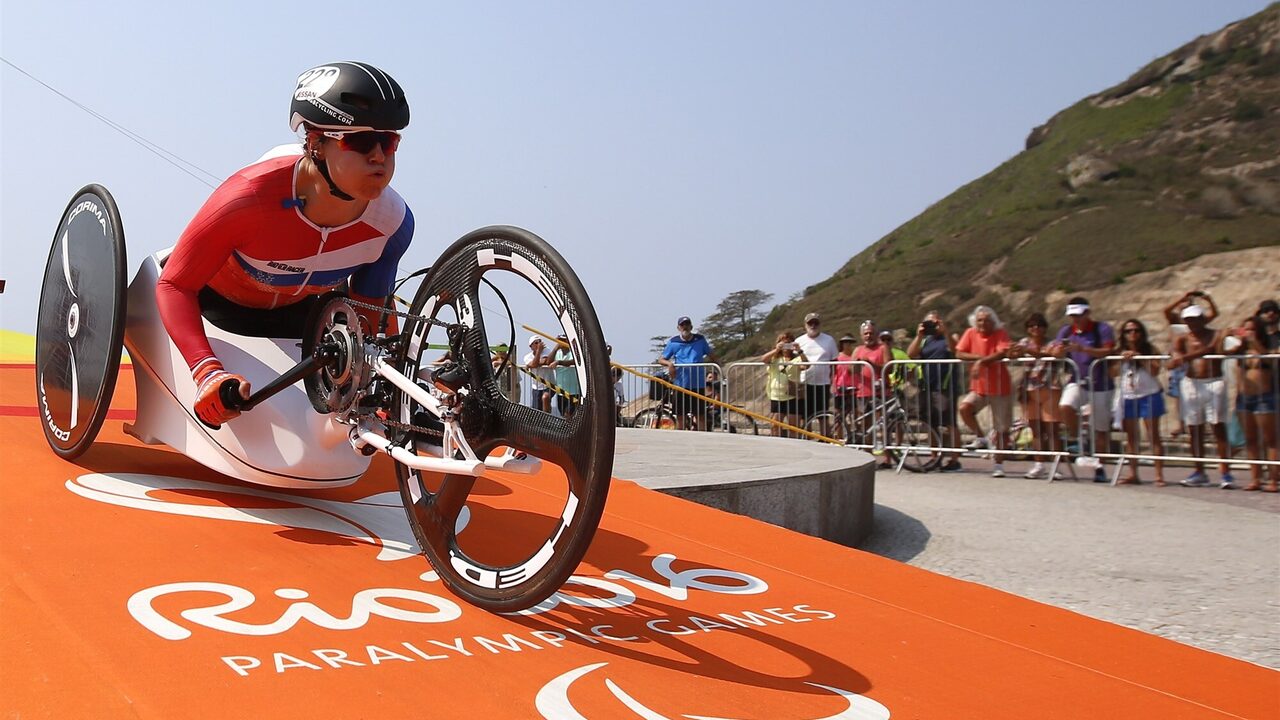 The idea behind the games is to involve as many athletes as possible. “But people have such different types of disabilities that it would be unfair for them all to compete against each other in the same classes.” So you have to create different classes, but how? “In the past, this was done on the basis of medical diagnoses: for example, one class for people with spinal cord injuries and another class for people with amputations. The problem was that it resulted in a huge number of classes.”

Today they are trying to create functional classes. “That means you’re putting people with the same disability together.” This seems fairer, but it can also lead to strange situations. “For example, someone with dwarfism could fight someone with a spinal cord injury, as now with swimming was the case.”

It probably won’t be entirely fair at all, but according to Jansen, this is rooted in sport: “If it’s fair, everyone wins.” Moreover, as mentioned, the classes are not only aimed at making it as fair as possible, but also aimed at involving as many people as possible. So Jansen gave in to the fact that you can never divide classes to everyone’s liking.