The big traditional right in the regional elections in France 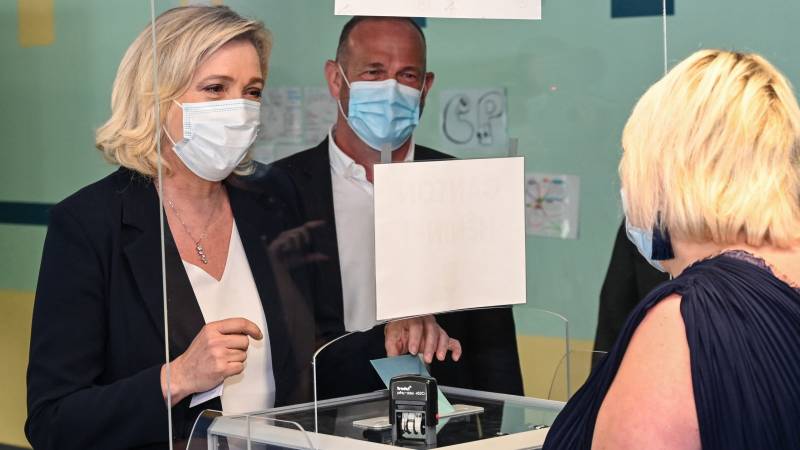 Opinion polls showed that in the first round of the French regional elections, the traditionally right-wing Republicans received the most votes. The right-wing populist National Rally led by Marine Le Pen performed less than expected, and became the leader of the second party in many regions.

Turnout was exceptionally low: only a third of the electorate went to the polls.

The third and fourth are the Socialists and the Greens. President Macron’s La Republique En Marche speech appears to have happened. The party did not exist in the previous regional elections in 2015, and is hardly organized at the regional level.

There were elections in the thirteen regions into which France is divided. France is a centrally organized country and the regions don’t have much to say. Their majors mainly relate to regional public transportation and secondary education.

Le Pen’s party had hoped for a majority in a number of regions, but it appears to have become the largest only in the southeast. A second round will follow next week, after which it should be clear whether the National Assembly can rule in this area.

France will hold presidential elections next year. They are expected to go mainly between Macron and Le Pen.