The boat’s starting point for the World Sailing – Watersports Championships 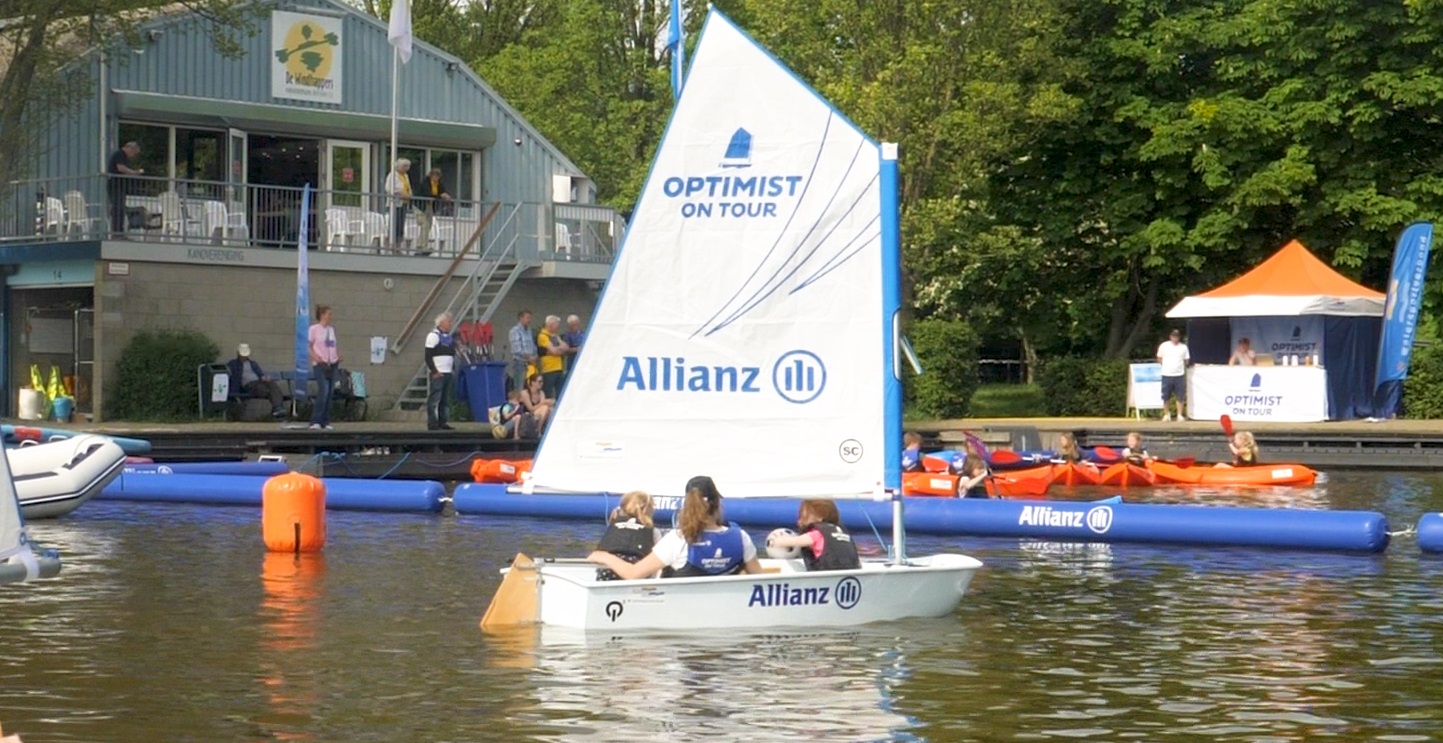 I got to this point when I was browsing through a list of boat clubs last Monday night and saw one beautiful name after another on my screen. The work week couldn’t have started better for me. That morning I went to De Windhappers, a successful club from The Hague with a growing number of members.

Instead of a cup of coffee in the garden of our Utrecht office, I was now standing with a member of the Hague Sports Council in a beautiful spot in his city, near the Uithof, in the middle of the green, at Wembley of the Poloboat: it is the only permanent polo arena in the Netherlands. At that moment the students of the eighth group of the “De Tamar” primary school from the center of the judicial city were swaying on the water. Listen carefully to two world champions: Odile van Aanholt (sailing/49’erFX) and Lilian de Geus (surfing RS:X). who served as special trainers for the day at Optimist On Tour, the nationally mobile watersports circus, where kids can learn about different water sports for free.

For us, it was also the starting signal for the promotional campaign for the World Sailing Championships, which will be organized in our country in 2023 (with the World Youth Championships this summer). By spreading the word on all kinds of water sports, we want to get the country and the host city of The Hague in the mood step by step. The focus is on inspiring youth. Hence the choice for this launch with children from the real Hague downtown school, who will participate in multidisciplinary sports at a boating club.

“You’re a chief brother,” the optimist’s voice came when someone was able to steer the ship in one direction without crashing into another. However, the highlight of the match was the polo test, accompanied by the Windhappers player from Holland Juniors. They thought this was really “ridiculous”.

Eligibility also applicable to at least kv De Windhappers organisation. After four years at Watersportverbond, I can now truly say: Nowhere have I received as “chill” as in a boating club. The coffee is always ready and whether you like it or not, you’ll get an enthusiastic run.

In that regard, Bejanca van Grootheest, our Canoe Account Manager, may not know what you’ll be missing out on. This great fellow and head canoe will work for the Underwater Sports Federation. At Keistad Canoe Club we say goodbye. In the meantime, the vacancy is already open. The first candidates presented themselves. You can still apply. After that, you may become the backbone between all parts of the world of kayaking and catering.

Really, there are worse jobs.

Arno van Gerven is the Director of the Royal Dutch Aquatic Association. Each week it discusses current topics in water sports. Do you want to reply? Do so at [email protected]