The bodies of 15 migrants were washed away in Libya 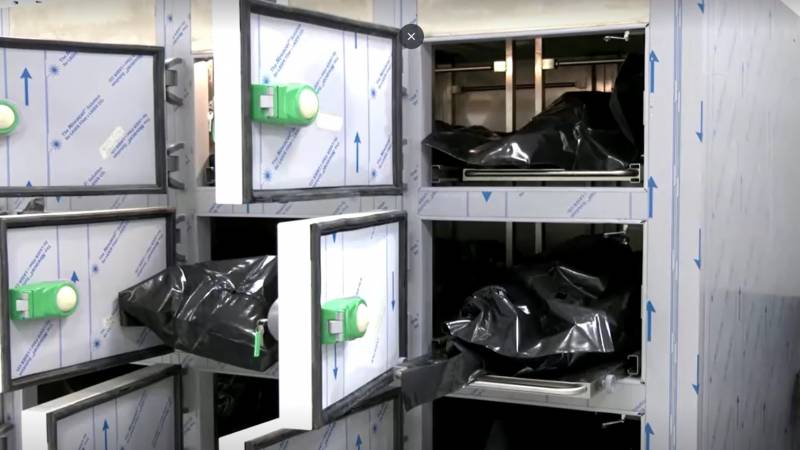 The Red Cross and the Libyan authorities reported that the bodies of 15 migrants washed ashore in Libya. The bodies were found last night in Al Khums, a coastal city in western Libya.

According to the Red Cross, which operates in Libya under the name Red Crescent, three survivors said the victims came from a sinking boat. There were 35 people on board. The search for other victims or survivors continues. Among the victims was a baby.

A spokesman for Al-Khums Hospital stated that the bodies that were taken there are still intact. The hospital believes they spent almost a day at sea.

It is assumed that people died trying to reach Europe. Recently, there have been many shipwrecks off the Libyan coast. The number of attempts to migrate to Europe by migrants has increased recently, as the Libyan authorities are cracking down on migrants.

The UN’s International Organization for Migration said last week that some 1,500 migrants have drowned in the Mediterranean this year. According to the organization, this makes it the most dangerous migration route in the world to the best of our knowledge. More than 17,000 people have been reported missing or dead since 2014.

Last night, a rescue ship of the German aid organization Sea Watch picked up about 180 migrants from the Mediterranean. According to Sea Watch, it happened south of the Italian island of Lampedusa. The migrants may have left Libya.