The Boeing 737 Max was allowed to re-enter European airspace 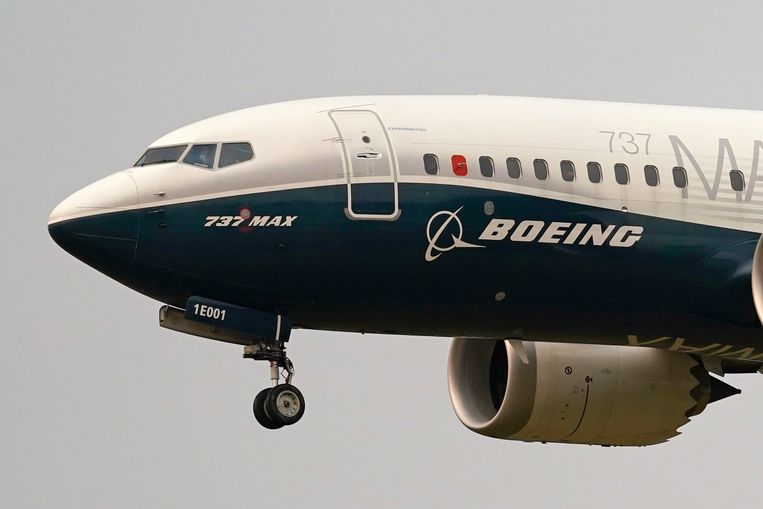 After a thorough analysis, the European Aviation Authority (EASA) stated that the aircraft could be safely returned to service.

The 737 MAX plane crash in Indonesia and Ethiopia killed 346 people. After the second crash, in March 2019, flights with aircraft were banned all over the world. Later it turned out that the disaster was due to the failure of the safety system, which continued to push down the nose of the plane. This defect was resolved by updating the software.

Later, the FAA was sharply criticized, because the agency did not sufficiently monitor Boeing and thus could not guarantee the safety of travelers.

Already admitted in the US before

The United States and Brazil lifted the no-fly zone in November last year. In Canada, the plane is allowed to fly again from last week. EASA had already stated in November that it expected to receive the European mandate “from mid-January”.

It could take some time before the plane takes on passengers again, according to EASA. After all, a number of conditions must first be met. For example, software updates should be made, pilots should receive training and every aircraft without passengers should be tested.

In the Netherlands, the tour operator TUI has aircraft in its fleet. Before the two disasters, the 737 MAX was one of America’s best-selling Boeing aircraft.