The bridge to Lugenberg disappears. Quick connection from Kloosterstraat to the A12. “We plan to create a park of 2 hectares in the vacant lot” (Eckern) 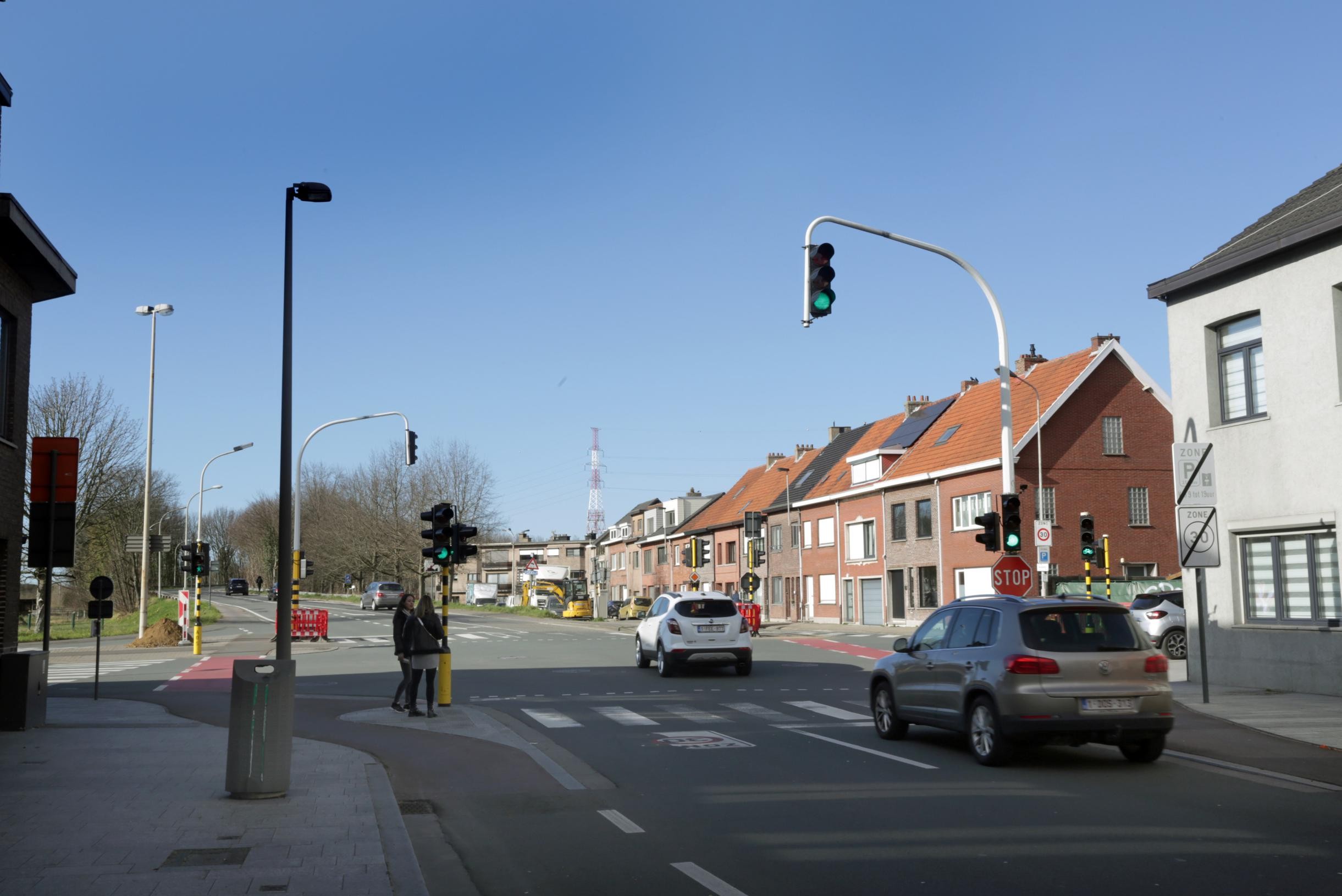 The Agency for Roads and Traffic (AWV) will make a major change to the connection between Kloosterstraat, Leugenberg and the A12. The Leugenberg Bridge disappears. There will be a direct connection to the A12 output. The timing of the works is based on the Oude Landen project of the Infrabel Railways Director. Earth’s first mutton will be in 2024 at the earliest.

“The first version of the AWV plan dates back to 2011,” says District Mayor Koen Palinckx (N-VA). “In the meantime, Infrabel is also working on plans to realize a new overland rail crossing near Oude Landen.” Residents of Oude Landen and Weegbreelaan were not satisfied with the Infrabel project ahead of them and were able to prevent the start-up of the business through all kinds of actions. In the end, only one resident objected. This does not prevent the Road and Traffic Agency from developing the Kloosterstraat-Leugenberg project. The project is in the study phase. The final plan is expected in June of this year at the latest. After the law is approved, an environmental permit is applied for. “But the timing is not fixed,” an AWV spokeswoman said.

The bridge disappears over the railway beam. The works will be carried out in phases. Before demolishing the bridge, a foot connection is made to the other side of the bridge. This route sinks under the rail beam and provides a direct connection to the A12 exit with a T-junction controlled by lights. At another stage, this new connection will be finalized, including new, spacious, separate bike paths that will connect to the existing F12 bike highway. Bike paths will also connect to the port area via a newly built bridge over the highway. The Wilgenhoevestraat-Boerendijk junction will disappear. There will be a connection to the new road near the cotter. For a limited time, traffic to and from Leugenberg and Hoevenen will be diverted via Puihoek and Klein Heiken.

“The intervention should benefit not only mobility, but also the quality of life in our area. By connecting the Kloosterstraat much faster to the A12 exit and breaking the bridge, a lot of space is freed up. An adjacent park of about 2 hectares will be built”, says Queen Palinex. “The piped watercourse of Het Schijn will be brought back above ground. Part of the bridge slope remains and can be turned into a climbing wall. We are also playing with the idea of ​​installing a watchtower in the garden, with views of the harbor and the more prominent villages.” The neighborhood will be consulted during the procedure. The financial contribution to the area is limited to local roads. Other works are funded by the Roads, Traffic, County, and City Agency, and Infrabel.