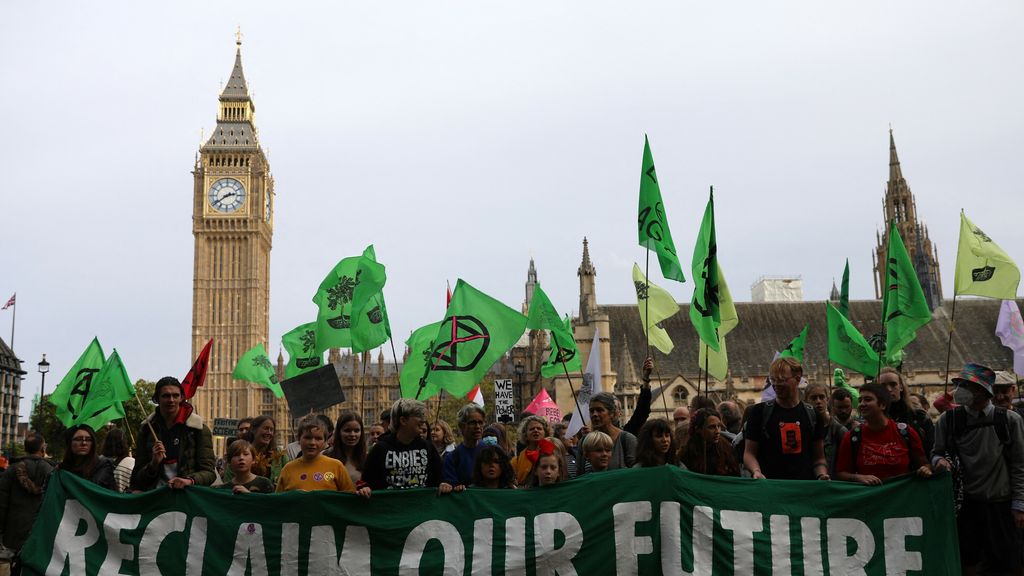 The British climate protest movement Extinction Rebellion has announced that it will temporarily stop actions that disturb public order. The organization says the measures are troubling, but they change little.

Climate activists say tackling abuses of power and imbalances is now a priority. At the same time as the New Year’s Resolution, the organization is announcing an action in the British Parliament in April this year. It is unclear what the new way of working for climate activists will look like.

Dutch Extinction Rebellion, on the other hand, seems to be the opposite. “In 2023, only one thing matters: action,” the organization wrote. Twitter.

Extinction Rebellion originated in the United Kingdom in 2018 and quickly spread to other countries. The organization’s climate activists are now active in 83 countries.

The organization became known for its actions disturbing public order. For example, activists have been blocking various traffic points in London for more than a week and a half. In the Netherlands, for example, activists attached themselves to the entrance to Shell headquarters.