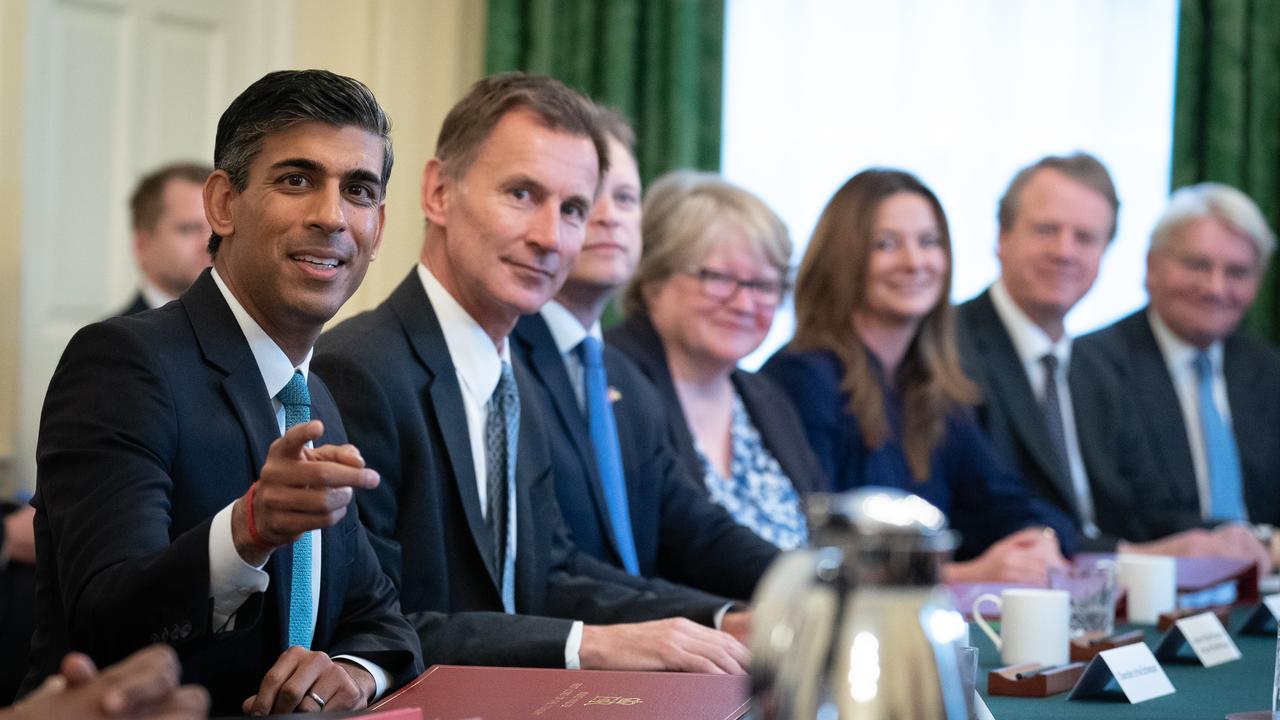 The UK government is making major spending cuts. The state has cut spending by more than 30 billion pounds (34 billion euros) and raised taxes by about 24 billion pounds.

British Finance Minister Jeremy Hunt and the new Prime Minister Rishi Sunak must restore the confidence of the financial markets in the British government.

Sunak’s predecessor, Liz Truss, made plans in September, but they caused a lot of turmoil. The Bank of England had to intervene several times to prevent major problems and Truss had to leave the field after a few weeks. Her plans are reversed.

Hunt’s plans, which are just beginning, include raising taxes on middle-income earners and energy companies. The minimum for the higher income tax bracket will be reduced.

The British government also wants to tax more dividend income. This decision is staggering, given that Shell and Unilever recently decided to go all-British. More favorable dividend rules in the UK may have played a role in this.

In addition to high taxes, there are also savings of 30 billion pounds. The NHS National Health Service remains unaffected.

The UK also suffers from high rates of inflation. For example, it was announced on Wednesday that goods and services were on average 11 percent more expensive in October than a year earlier. This is the highest level in more than forty years. According to Hunt and Snack, tackling high inflation is the top priority.