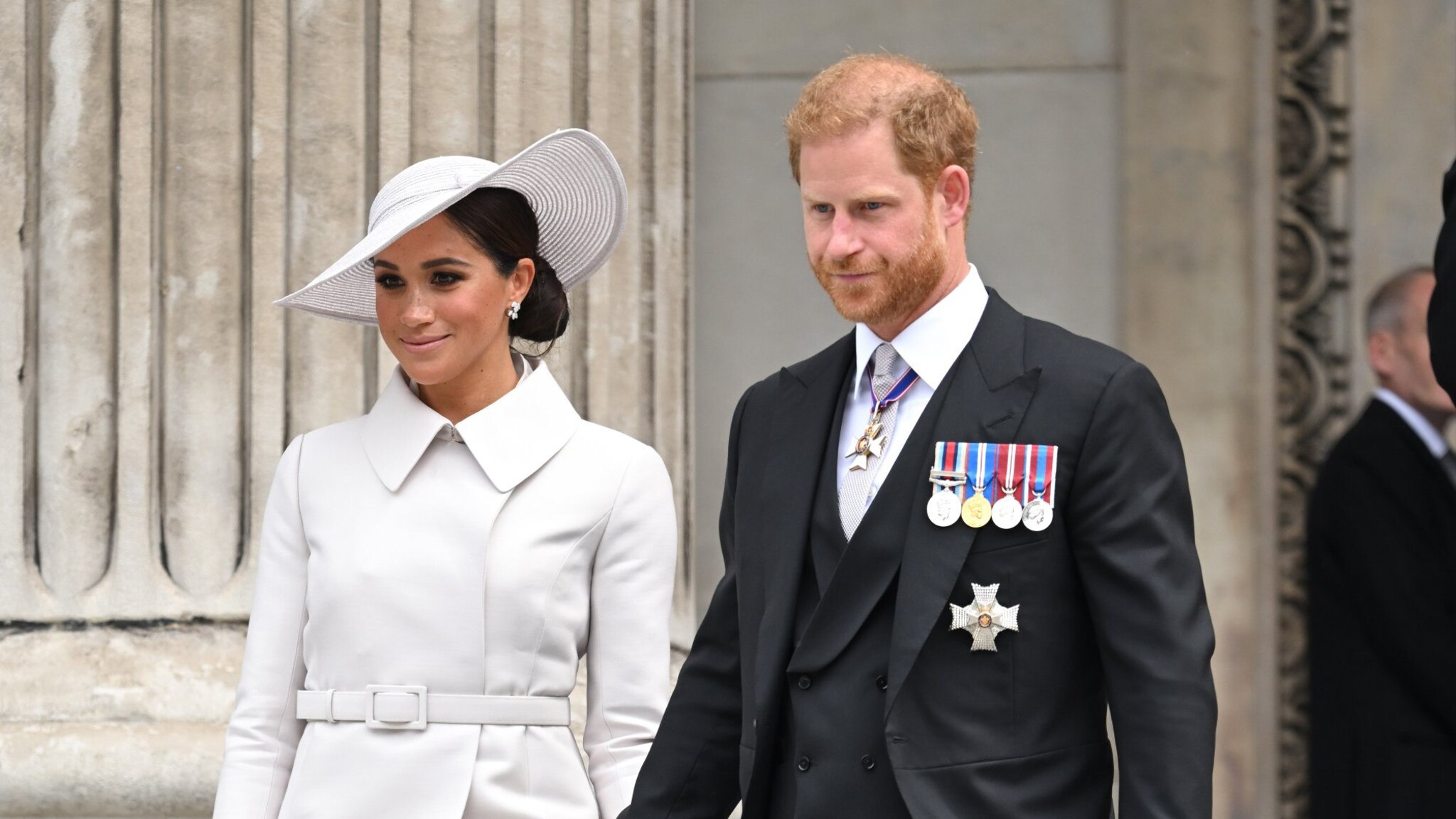 The family is currently in the UK for a special event to celebrate the 70th anniversary of Queen Elizabeth’s founding. Among all the festivities, the Queen met her granddaughter Lillipet for the first time on Friday. Unfortunately, since this meeting took place behind closed doors, there are no photos of the meeting.

This Saturday, the royal family is taking a different approach and wishing the little one a happy day in front of the entire global internet. “We wish Lillipett a very happy 1st birthday!” It can be read on Twitter.

The celebration also includes David Attenborough, David Beckham and Stephen Fry. Elton John’s concert has been pre-recorded due to his European tour. Diana Ross will wrap up the party.

The concert, which lasts about 2.5 hours, can be watched live on BBC. British band Queen opened the evening with Adam Lambert. Queen guitarist Brian May was also there during Elizabeth’s 50th anniversary. Then he played “God Save The Queen” on the roof of Buckingham Palace.

See also  A fan of staying close? Then these British investigators also advise