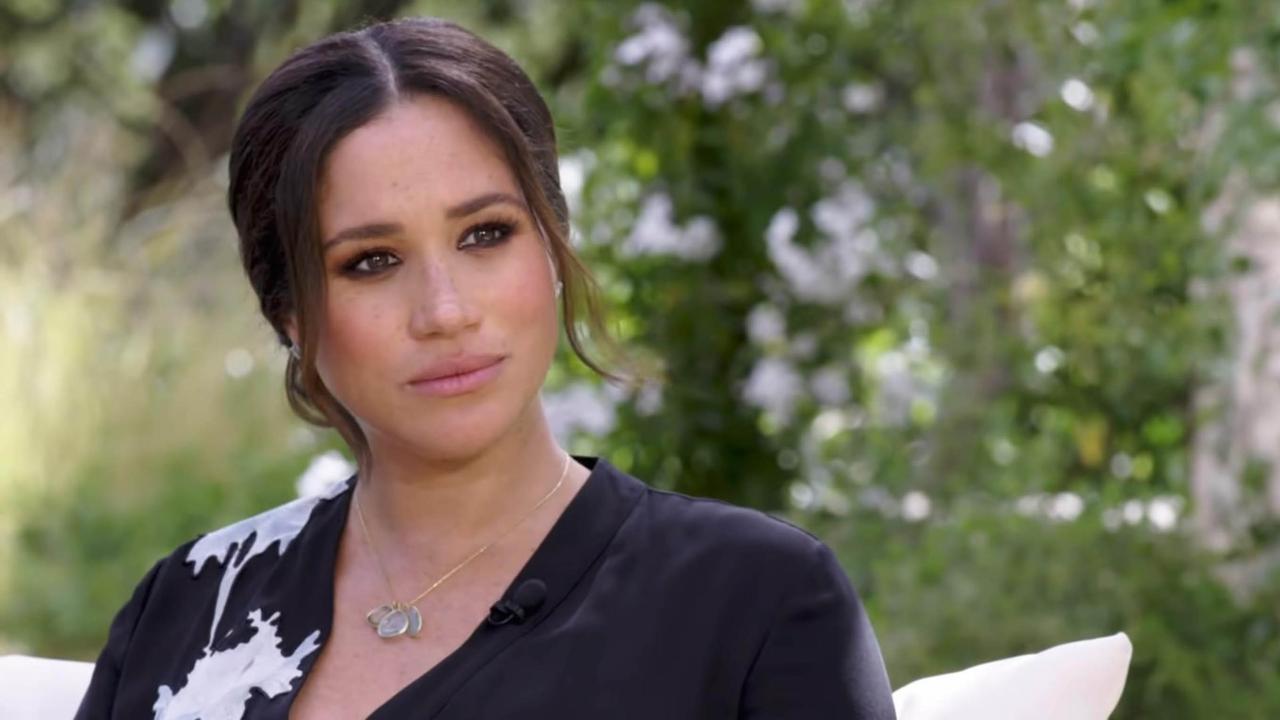 According to Meghan Markle, the British royal family is actively perpetuating lies about Prince Harry and her. This can be seen in a new promotion for Oprah Winfrey’s interview with Markle that was published by CBS TV on Wednesday evening.

Although the couple also spoke to the presenter together, the Duchess of Sussex only speaks to Winfrey in this clip. The broadcaster asks Markle what she thinks about Buckingham Palace hearing her tell her story on the broadcast.

To it, the Americans respond, “I don’t know why they expect us to remain silent after all this time, while playing an active role in perpetuating the constant lies about us. They lose things, we have already lost so much.”

Additionally, Markle says the family might have expected that she and her husband would one day tell their side of the story surrounding their “departure” from the royal family.

The release of the clip comes just a day after Buckingham Palace spokesmen announced an investigation into alleged harassment of employees of Kensington Palace, where the couple lives, by Markle.

A spokesman for the couple said it was striking that this investigation had now started, while the allegations had been made years ago. “It is no coincidence that this is now reported to the British media just days before the Duke and Duchess are telling their story.”

The previous month recorded a two-hour special, Oprah with Megan and HarryIt will be broadcast in the United States on Sunday evening.