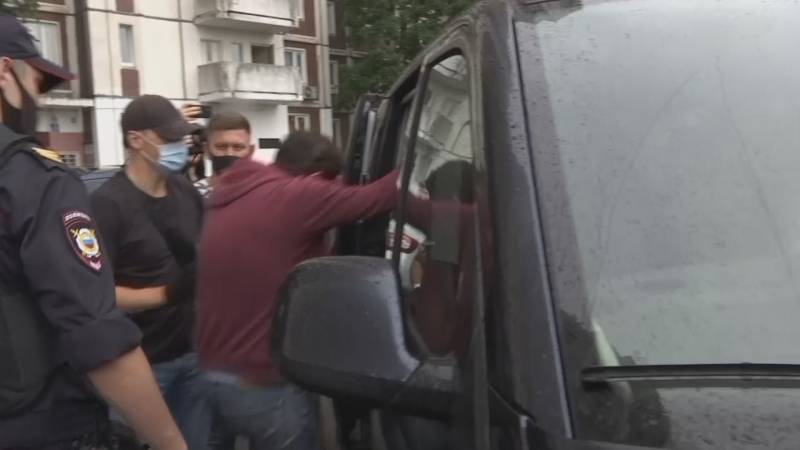 “Van der Werf is clearly a pro-Putin figure,” says Sauer. “It is, of course, his right, but for the Russians it is now a hand tool.”

According to Dobroshotov, the defamation case is a stick to beat the dog with. It’s a lot like this, reporter Geert Grote-Korkamp says: “Why are you looking for a house for a libel case, and not only with him, but also with his parents?” It often happens that home inspections are also carried out on relatives, Grote Corkamp says, “to put pressure on someone.”

Russian authorities say Dobrokhotov is only an official witness. But this is not reassuring, says Grote Corkamp: “That could immediately turn out to be a suspect.”

Dobroshotov’s laptops, phones and tablets were seized. His passport was also confiscated, which prevented Dobrokhotov from leaving the country. He was about to go abroad. Grote Corkamp: “The car that took part in the search had a number plate from the FSB, the Russian intelligence service. So there seems to be more going on.”

Last week, The Insider was labeled a “foreign agent.” This happens more often with NGOs and the media that Russia considers unwelcome: “Sometimes it may be because you receive a donation of 1 euro from abroad.” The Insider is registered in Latvia. Similar media are also registered abroad: Meduza in Lithuania and VTimes in the Netherlands.