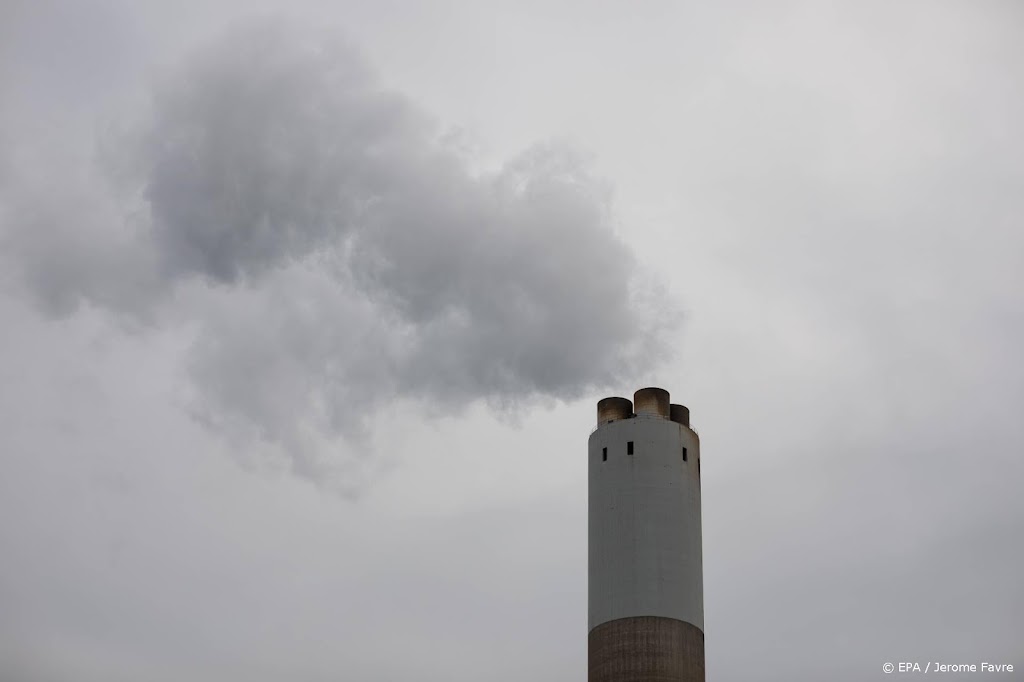 In the past year, parts of the Chinese economy have stalled due to a lack of energy. This was due to the limited supply of coal as a result of the rapid rise in fuel prices. This led many countries to turn, for example, to gas for electricity generation. However, after gas also became very expensive, coal again became very popular. Recently, China has increased coal production.

At a meeting of China’s State Council earlier this week, it was decided that coal supply would be increased further and that coal-fired power plants would receive government support to produce as much energy as possible. The move comes a few weeks after Chinese President Xi Jinping declared that emissions cuts should not come at the expense of economic growth and energy security.

Two-thirds of China’s economy runs on coal-fired electricity. The country accounts for nearly a third of global greenhouse gas emissions. This is double the emissions of the United States and three times that of the European Union. That is why reducing China’s emissions is seen as crucial to achieving the Paris climate goals.

“We are returning to the paradigm of supporting the economy at any cost,” China’s Greenpeace said. “China is wasting time taking decisive steps for climate.”