The chip crisis is rife in the automotive sector 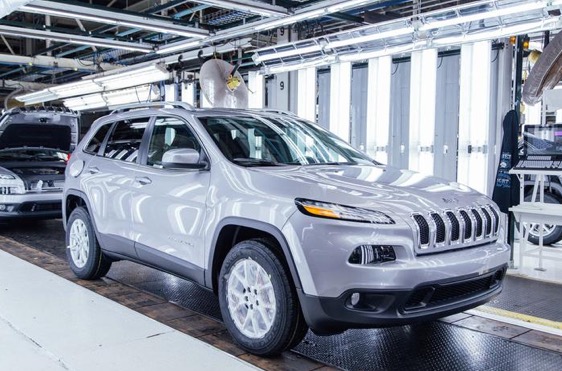 The chip crisis is rife in the automotive sector

The chronic shortage of chips is causing more and more problems in the automotive sector. Stellantis has to completely shut down five plants in North America starting this week due to not enough chips available. Renault is forced to stop production at the Romanian Dacia plant, and other manufacturers have also stopped production of tires.

The Renault group will shut down the large Dacia plant in Meuveni, Romania for seven days next month for the same reason. This affects around 9,000 of Dacia’s 14,000 employees in Romania. They receive no more than 85 percent of their monthly salary in April. Partner Nissan will initially stop production lines at two of its North American plants for a period of two days. In China, Nio, one of Tesla’s main competitors, has to do the same with a subsidiary at Hefei. It will be down for five business days in April, which means Nio can produce about 1,000 fewer cars.

Earlier, Ford, Honda, General Motors and Volkswagen announced similar measures in different parts of the world. According to analyst AutoForecast Solutions, the worldwide chip shortage means that at least 130,000 cars are being delivered. Ford announced in annual numbers that first-quarter trading volume would be $ 2.5 billion lower due to a lack of chips. Elsewhere in the automotive world, truck builder Volvo AB has also had to temporarily halt production.

The supply problems of the major automakers are likely to be exacerbated by the blockade of the Suez Canal by the container ship Evergiven. Tens of thousands of containers containing ships stranded in traffic jams contain a large number of auto parts and components that were en route from Japan, China or South Korea to Europe.

Read also:
The chip crisis has engulfed the automotive world

You just read one of the premium free articles