The coach of the national team likes to play handball: expectations are much higher now for the European Championship another sport 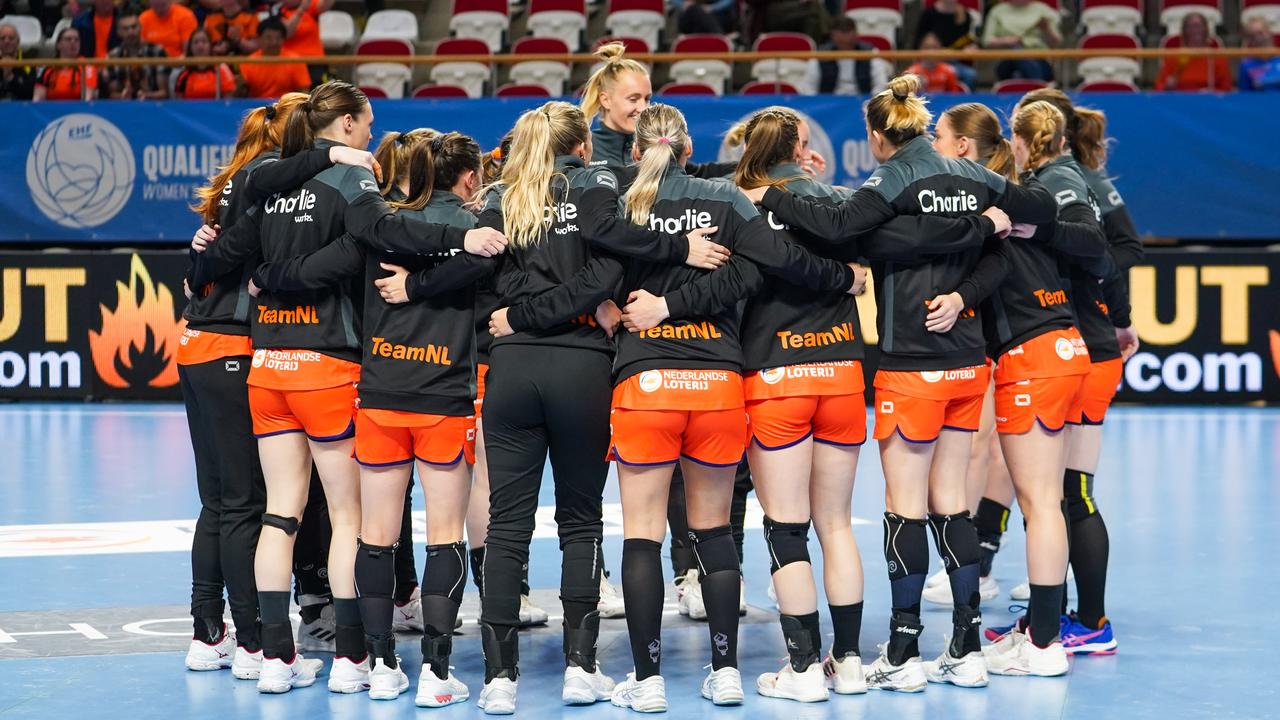