The collapse of a gold mine in Sudan, killing dozens 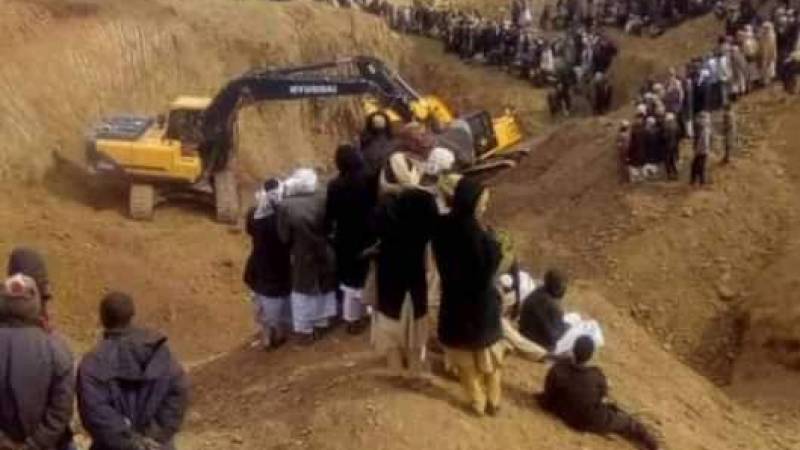 Dozens of people were killed in Sudan when a gold mine collapsed in West Kordofan state, about 700 km south of the capital, Khartoum. At least 38 people were killed, according to the AP news agency. Earlier, the director of the mining company spoke of 31 deaths. An unknown number of people were also injured.

The state mine is no longer in use. However, the miners returned to work after security guards left the site, the state-owned company said Facebook social networking site. The mining organization is calling for the site to be secured again to prevent unregulated mining.

Gold is an important export product for Sudan. In 2020, the East African country produced nearly 37 tons of gold, making it one of the largest gold producers in Africa. Gold is often mined illegally and unsafely.

Gold smuggling is also a major problem in the country, although the transitional government has been trying to curb it since the fall of dictator Omar al-Bashir in 2019.

However, that government is far from stable, in part because of a Military strike In October, with Prime Minister Hamdok placed under house arrest. He’s now back in place, but he needs permission from the army for any appointment. Tens of thousands of Sudanese took to the streets this month to protest the military intervention.