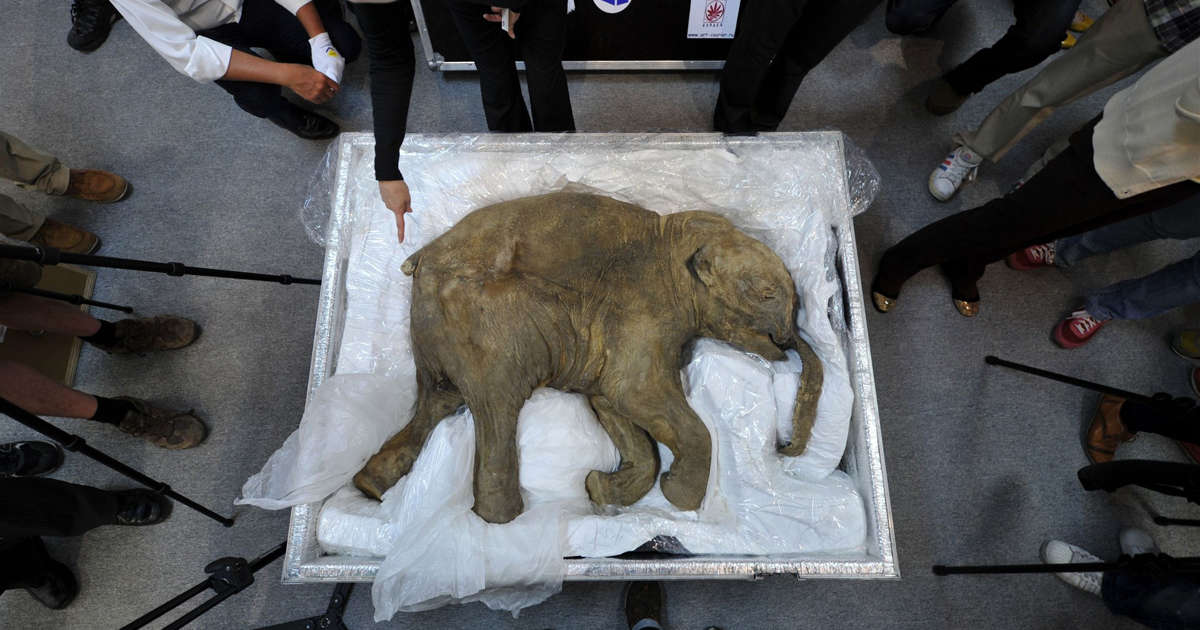 American scientists have raised $15 million (12.7 million euros) to bring the woolly mammoth back to life. At the very least, the goal is to create a hybrid of elephant and mammoth that can survive the bitter cold.

Which Reports The British Guardian newspaper. The hairy elephant species became extinct about 10,000 years ago. This is not the first time that modern science has toyed with the idea of ​​bringing an animal back to life. With $15 million raised, things are already moving for the first time.

The money was raised by the all-new Colossal, which wants to focus on life sciences and genetics research.

An elephant’s DNA is modified by adding bulky properties such as thick hair and a thick layer of fat, both of which protect against the cold.

The cross embryos are then introduced to the endangered Asian elephants. If that doesn’t work, the choice is artificial wombs.

If all goes according to plan, Colossal hopes the first calves will be born within six years. One of the initiators told The Guardian that the goal was to “create a cold-resistant elephant that behaves similar to a mammoth”.

There is also criticism from a scientific angle search, whose goal is not only to bring back the woolly mammoth, but also to give the Asian elephant a new home in the Siberian tundra.

Among other things, there are doubts about whether current elephants will mate with “new” mammoths.