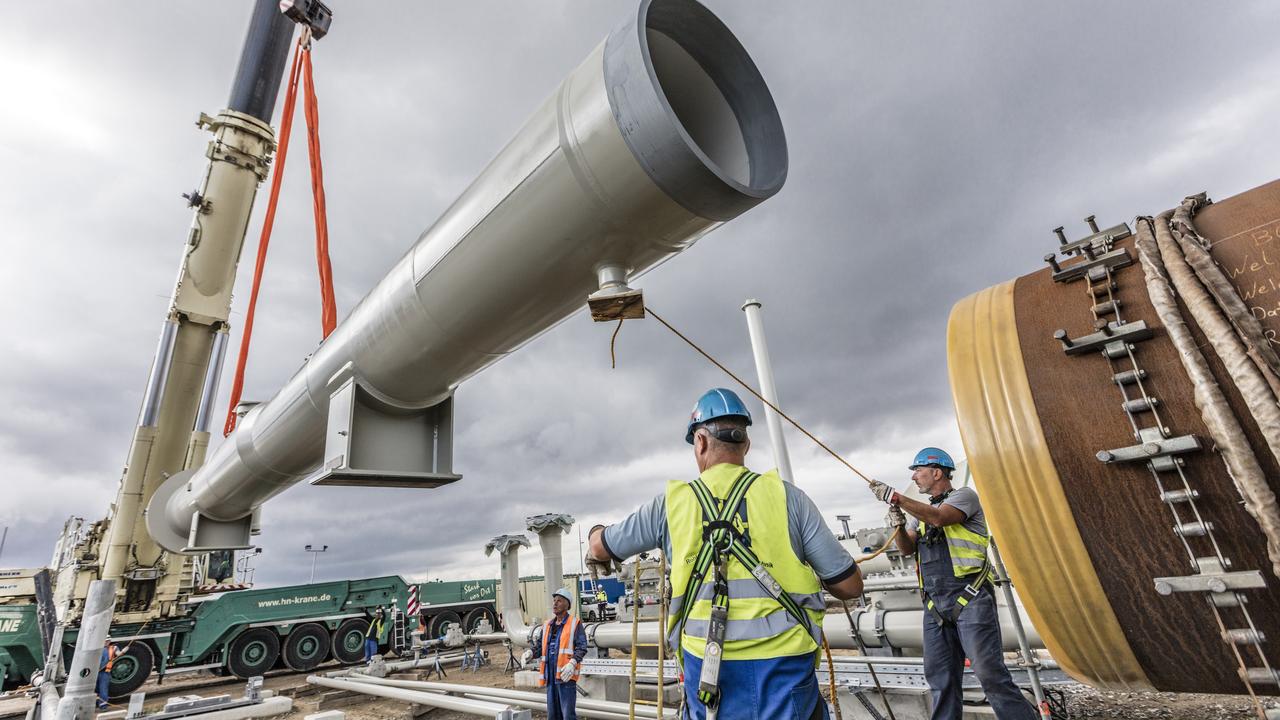 The German Federal Maritime and Hydrographic Agency (BSH) has allowed work to resume in German waters on the Nord Stream 2 gas pipeline from Russia to Germany. The previous permit expired at the end of May.

Most of the pipeline has already been completed, but there is still a lot of bickering about it. In fact, work on the Danish island of Bornholm was halted for nearly a year after the Swiss owner of the two construction ships stopped working under US pressure. Some construction work has recently resumed.

The US opposes the pipeline, as it would give Moscow more leverage in Western Europe. Washington also constantly threatens to impose sanctions on companies involved in construction. In addition to Russia’s Gazprom, Nord Stream 2 includes several companies, including the Shell Oil and Gas Group, Austria’s OMV and ENGIE from France.

European countries such as Poland and Ukraine are also strongly opposed to the project. On the contrary, the German government says that the gas pipeline provides a direct and safe energy supply. With Nord Stream 2, gas supply capacity from Russia to Germany will double. The pipeline runs parallel to the current Nord Stream.

BSH’s decision can still be appealed, for example by environmental groups.