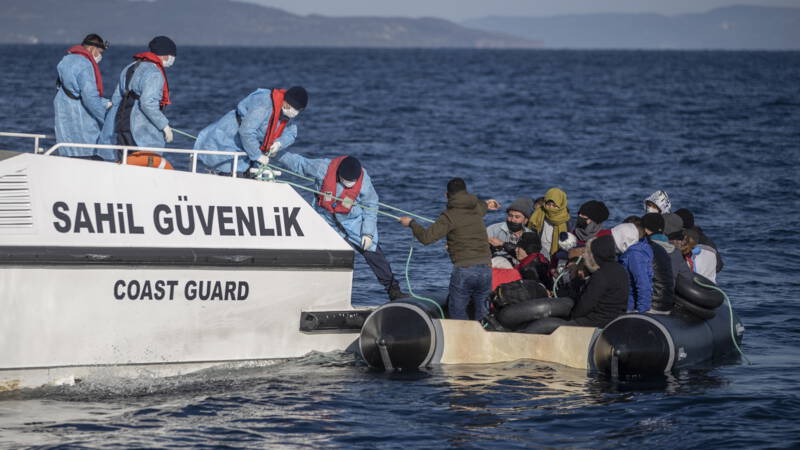 In a letter to the Greek Council of Ministers, the Council’s Commissioner for Human Rights expressed her “deep concern”. Dunia Mijatovi wrote that since 2017 there have been “numerous credible allegations” of asylum seekers who were illegally returned to Turkey or I left at sea.

In the letter, which was sent on 3 May but was not made public until today, Mijatovi urged “to end these practices and to ensure that independent and effective investigations are carried out.”

from bodice Violating international law, and aid organizations have been demonstrating against it for years. The Greek government denies any ties to it Refugees return To the high seas.

The Greek ministers of asylum, immigration, maritime affairs and civil defense have now described these allegations as unfounded. Their response to the message was that “the measures taken by the Greek authorities at our maritime borders are being implemented in full compliance with international obligations.”

They say Greece “has saved thousands of people since the refugee crisis erupted in 2015 and is still doing so in the Aegean.”