The cycling season is already underway in New Zealand 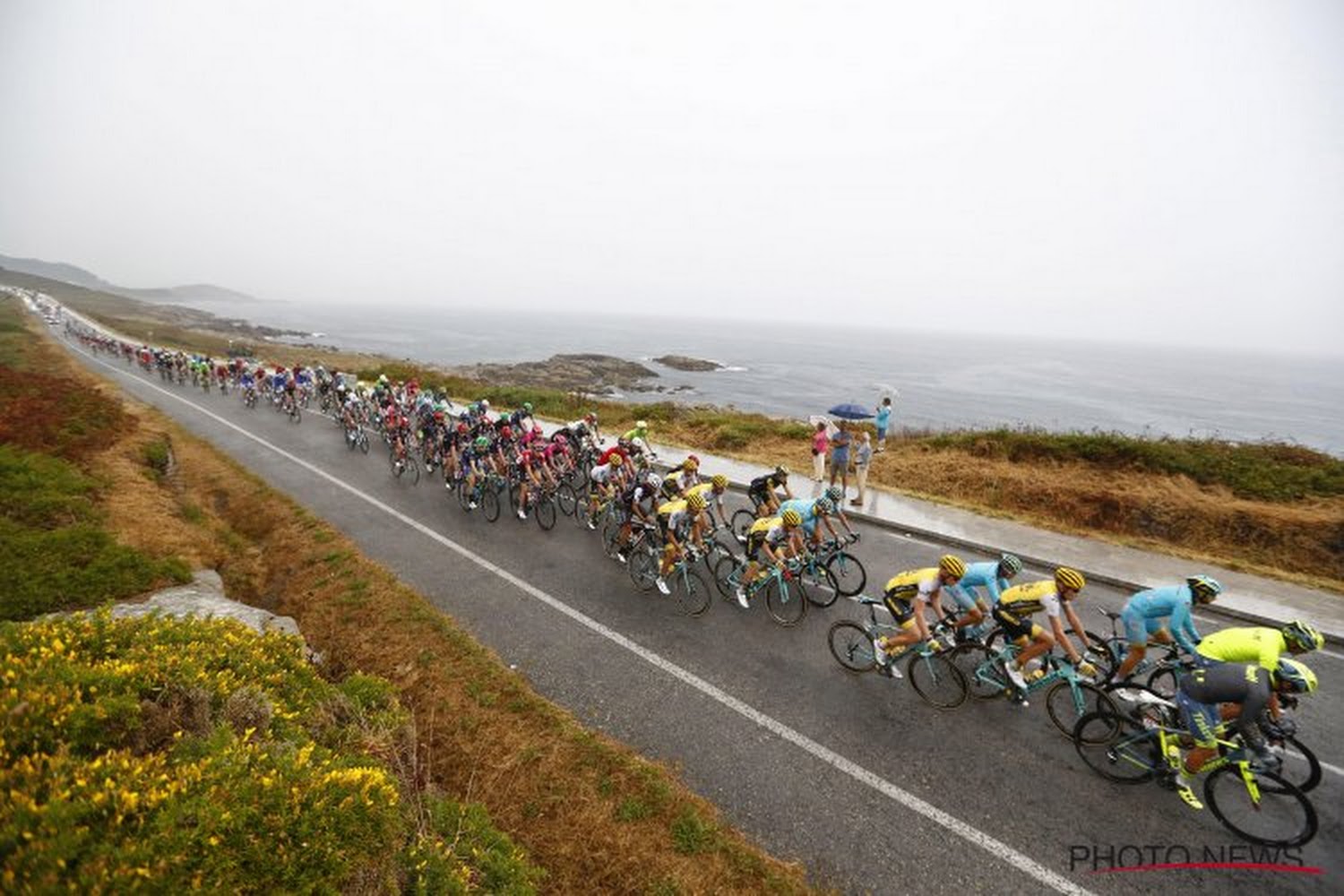 There is still a little delay in racing in Europe, but in Oceania they are busy for a while. The fourth phase of the New Zealand Cycle Classic took place in New Zealand last night. After 125 kilometers, there was a finish on top of Admiral Hill.

In Australia, the Santos Cycling Festival kicks off in a few weeks, with the National Cycling Race transforming the international tour. A similar format was developed in New Zealand for the 34th New Zealand Cycle Classic.

In the past, the field of participants was somehow very oceanic in color anyway, although a lost European or American had already appeared in the top 3 places on a stage.

The fourth and final stage came at Mount Admiral, which climbed about 4.2 kilometers. Except for a flat area, 1 km to the finish, red stripes all the time. Along the way, 6.5 km. The climb climbed twice.

19-year-old Finn Fisher-Black, riding for the Team Jumbo-Wisma youth team, won the podium. Ben Oliver and Corbin Strong were second and third in ten seconds. With the stage victory, he takes the lead in the Fischer-Black Standing. The next night is an important stage show in and around Wellington.