The Czech presidential election is ending neck and neck, and a second round is required 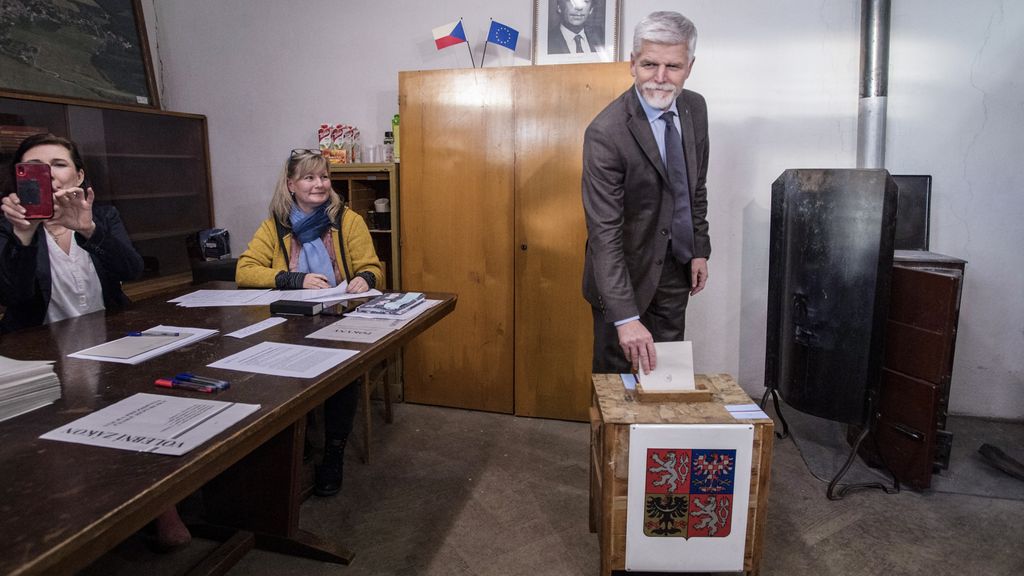 Former Czech General Petr Pavel won the first round of the presidential elections in the Czech Republic, defeating former Prime Minister Andrej Babis. But the difference between the candidates is small: Pavel won 35.4% of the vote, while 35% voted for Babis.

Since neither has an absolute majority, a second round of voting is required. It’s in two weeks.

Former populist Prime Minister Babis was previously seen as an important contender for the presidency. The successful businessman was the Prime Minister of the Czech Republic from 2017 to 2021. With an estimated capital of €3.2 billion, he is considered one of the richest people in the country.

Babis’ career is not without controversy: the 68-year-old politician and businessman has been accused of diverting €2m of European money during his prime to build a luxury resort. He was acquitted last Monday.

Former NATO general Pavel is a newcomer to politics. He is considered pro-Western and, unlike Babis, is very much in favor of additional military aid to Ukraine, just like the current centre-right government in the Czech Republic. Pavel also wants to introduce the euro into the Czech Republic, where payments are still made in Czech crowns.

During the election campaign, Babis mainly described himself as the candidate who wants to tackle inflation and rising energy prices. He is on good terms with current President Zeman and also maintains close ties with Hungarian President Orbán.

The third candidate in the elections was Danusa Nerudova. The economics professor got less than 14% of the vote. She called on her supporters to vote for Pavel in the second round.

The president in the Czech Republic is a mostly ceremonial position, although the person who holds the office is seen as an influential voice in the country’s social debate. The President also appoints Constitutional Court judges with the approval of the Senate.