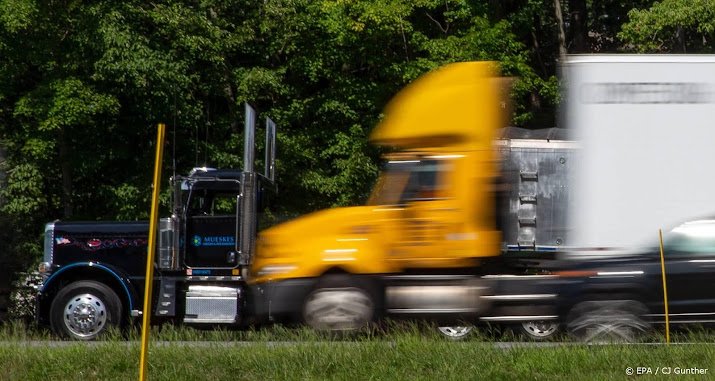 American truck manufacturer Paccar, the parent company of DAF, has started an experiment in the United States with self-driving trucks. Self-driving trucks are being deployed on the road between Dallas and Houston in collaboration with logistics and transportation company FedEx. The distance between the cities is about 400 km.

At the beginning of this year, Paccar partnered with technology company Aurora, which specializes in autonomous driving. Trucks will transport FedEx intercity parcels on the regular road network. Despite the fact that the trucks drive independently, there is a driver on board who can immediately take over control if necessary.

According to a DAF spokesperson, there are no concrete plans yet to hold such a trial in Europe. This is partly because of different rules and an unrivaled road network and because the technology used in American trucks cannot be individually approved by Daf. Paccar and DAF in Europe focus, among other things, on improving the engines. The DAF can also benefit from the results of knowledge gained in a field test in the United States.