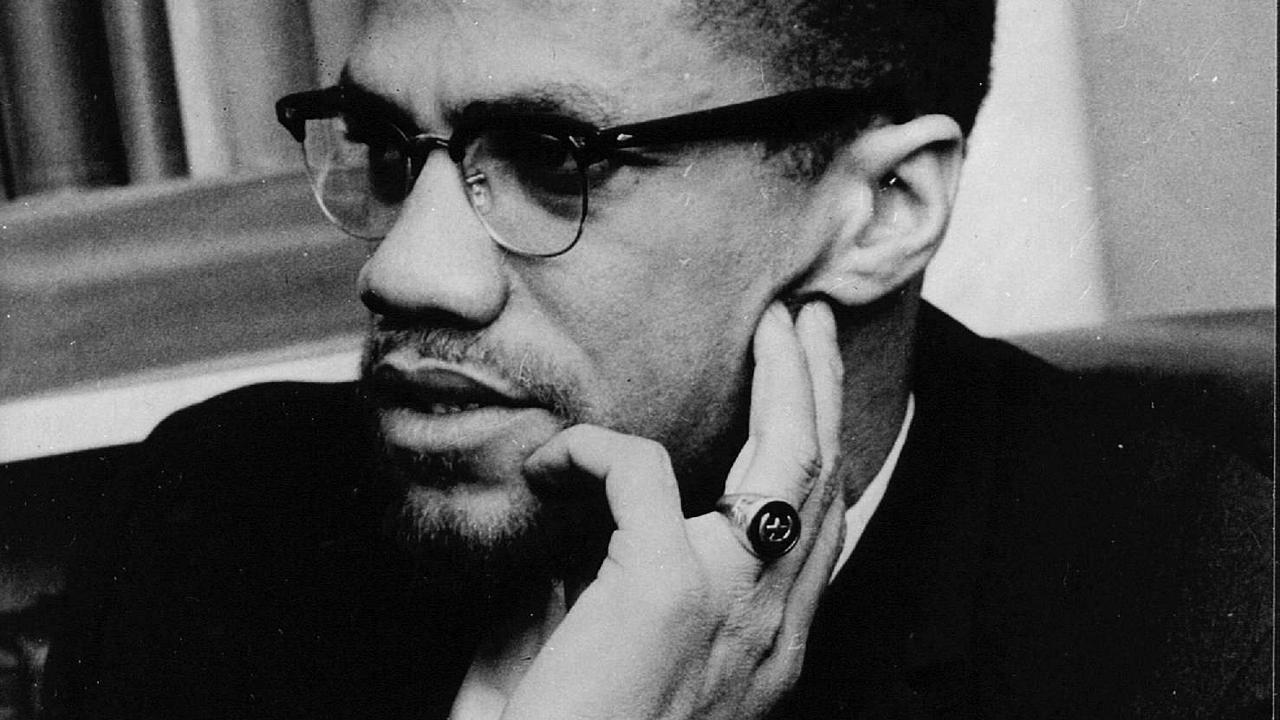 The daughters of American civil rights activist Malcolm X, who was murdered in 1965, demanded that New York state law reopen the investigation into their father’s murder. They are submitting this request because there is new evidence that the New York Police and the FBI were involved in the murder.

During a press conference, a letter was read from now deceased New York Police Officer Raymond Wood accusing the police and the FBI of complicity in the murder.

Wood, a black undercover agent, had approached Malcolm X’s entourage at the request of his superiors. Claims to have ambushed two of Malcolm X’s bodyguards. They were arrested a few days before the murder and were unable to protect him on the day of the assassination attempt.

“Any evidence that provides insight into the truth behind this terrible tragedy must be carefully investigated,” Elisa Shabazz, one of Malcolm X’s six daughters, told the press conference.

Malcolm Little was born in 1925 and was the face of some of the radical Islamic organizations fighting for equal rights for blacks. He was shot by three men in a New York theater in 1965. Main suspect Talmadge Hayer confessed to the murder and was detained until 2010.

The New York attorney general says the new evidence is currently under consideration.