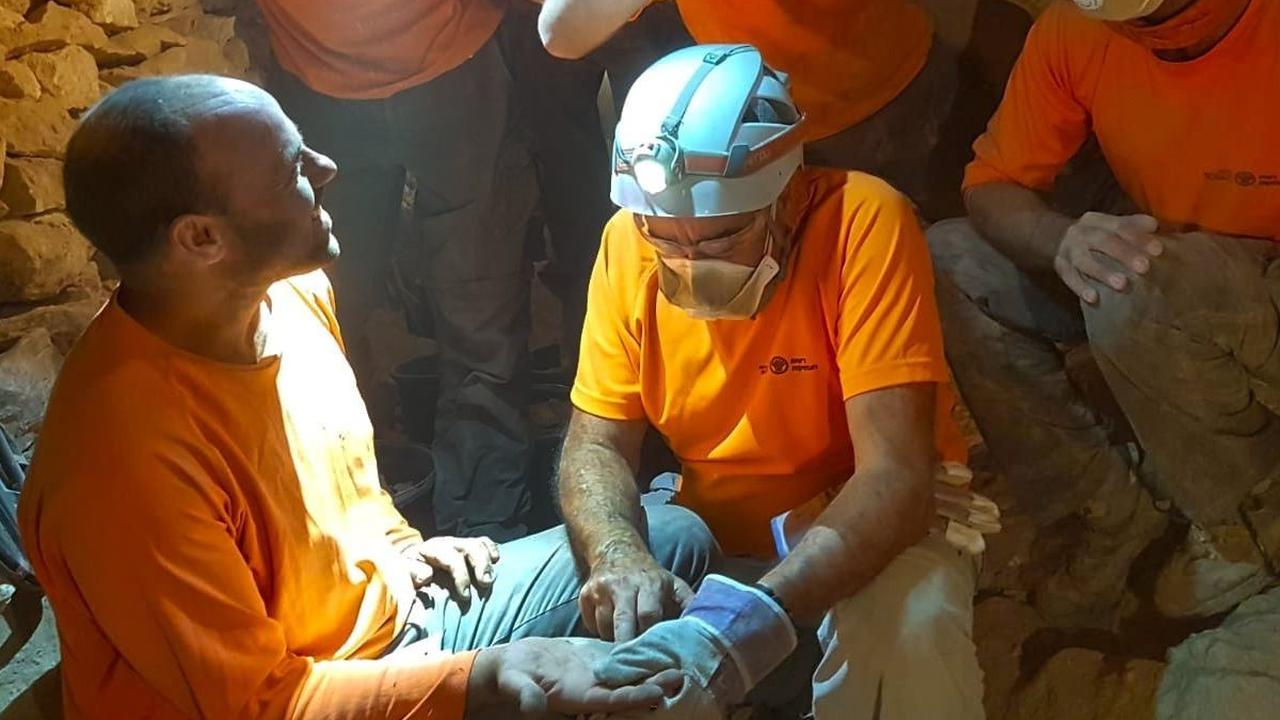 Archaeologists have discovered parts of the Dead Sea Scrolls in Israel. This is the first time in nearly 60 years that fragments of Bible documents dating back 2,000 years have been found in the country.

The Dead Sea Scrolls were found in the Judean Desert which is located near the Dead Sea in the West Bank. According to Israeli authorities, coins, a 6,000-year-old skeleton, and a basket that is at least 10,000 years old have also been found. It will be “the oldest basket in the world”.

Manuscript documents were usually hidden in caves during the Jewish revolt against the Romans from 132-136 AD. Bible documents were discovered in the period 1947-1956. Texts are generally written in ancient Greek, but the name of God is always present in an ancient version of the Hebrew language.

The Antiquities Authority has been excavating in the desert since 2017. According to Israel Hassoun of the Israel Antiquities Authority, only half of the targeted desert area has already been searched and many of the caves may contain historical artifacts. So the area is also popular with thieves.