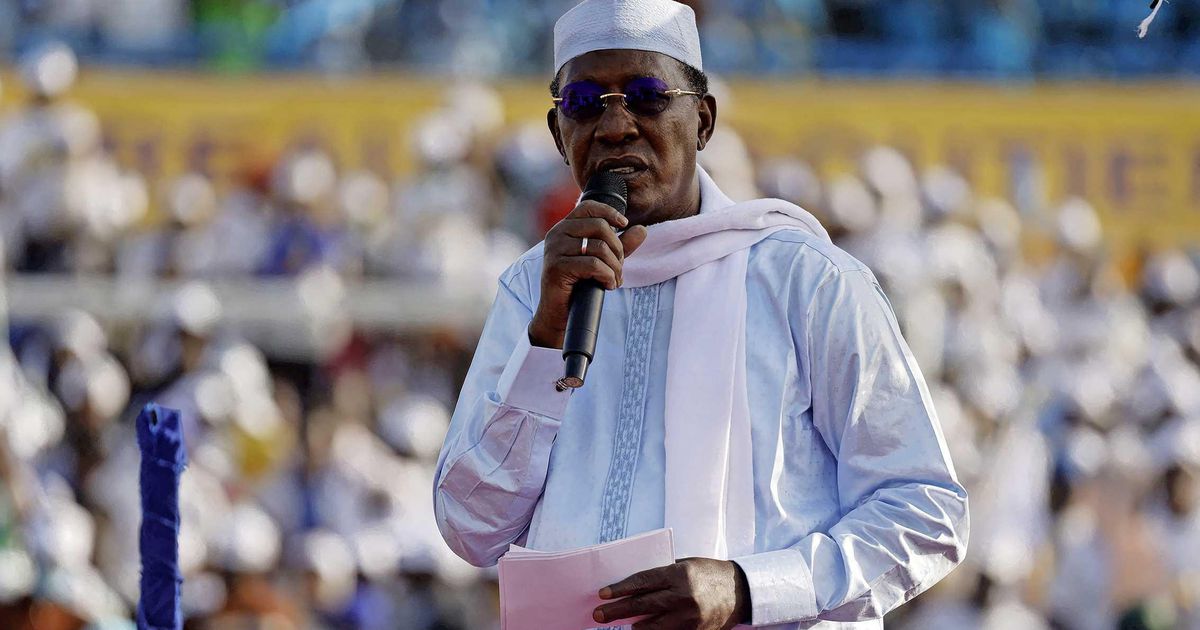 On Monday, the army said it had repelled a militant attack on the capital, N’Djamena. Deby was initially going to deliver a speech claiming victory in the elections, but first he went to the front lines to encourage soldiers and fight in the north of the country against “terrorists who threaten our lands.”

It is about the “al-Haqiqa” rebel group, which operates from neighboring Libya and has advanced south in recent weeks. The United States called on non-essential diplomatic agents to leave the country on Saturday.

Idriss Déby came to power in 1990. Western countries considered him a supporter in the war against Islamic extremists such as Boko Haram, ISIS and Al Qaeda. A military council is led by his 37-year-old son, a four-star general named Muhammad Kaka.

The army immediately imposed a curfew and closed the borders. The government and parliament are dissolved. The armed forces promised to hold “free and democratic” elections after an 18-month transitional period.