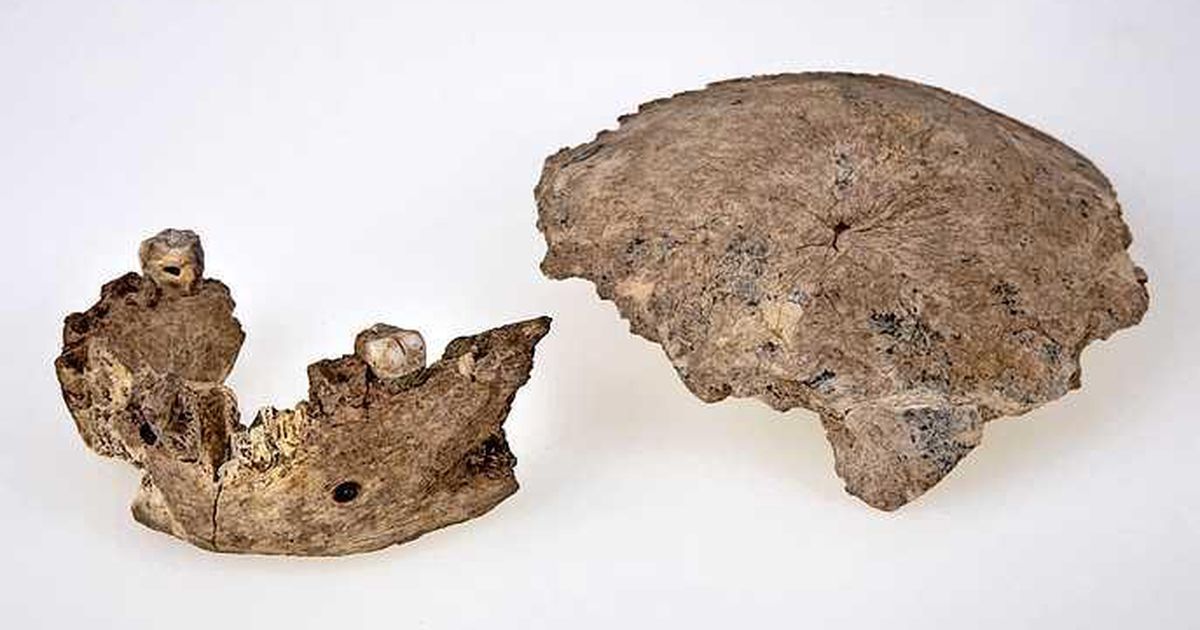 The bones of a prehistoric man were discovered near Ramle, near Tel Aviv. The new species bears similarities to the remains of other Neanderthals in Israel and Eurasia who lived about 400,000 years ago.

According to Tel Aviv University, this discovery raises questions about the prevailing assumption that Neanderthals originated in Europe. A university professor said the findings meant that “the famous Neanderthals of Western Europe are nothing but the remains of a much larger population that once lived here in the Levant – not the other way around”. The Hebrew University of Jerusalem also participated in the investigation.

The discovery indicates that two groups of prehistoric humans coexisted in the Levant for more than 100,000 years. They will have the knowledge and techniques of common tools. Nesher Ramlet Homo lived in the area 400,000 years ago. Homo sapiens came later, about 200,000 years ago. Subsequent discoveries indicate that the two groups were also mixed.