The discovery of the most powerful substance on Earth | Sciences 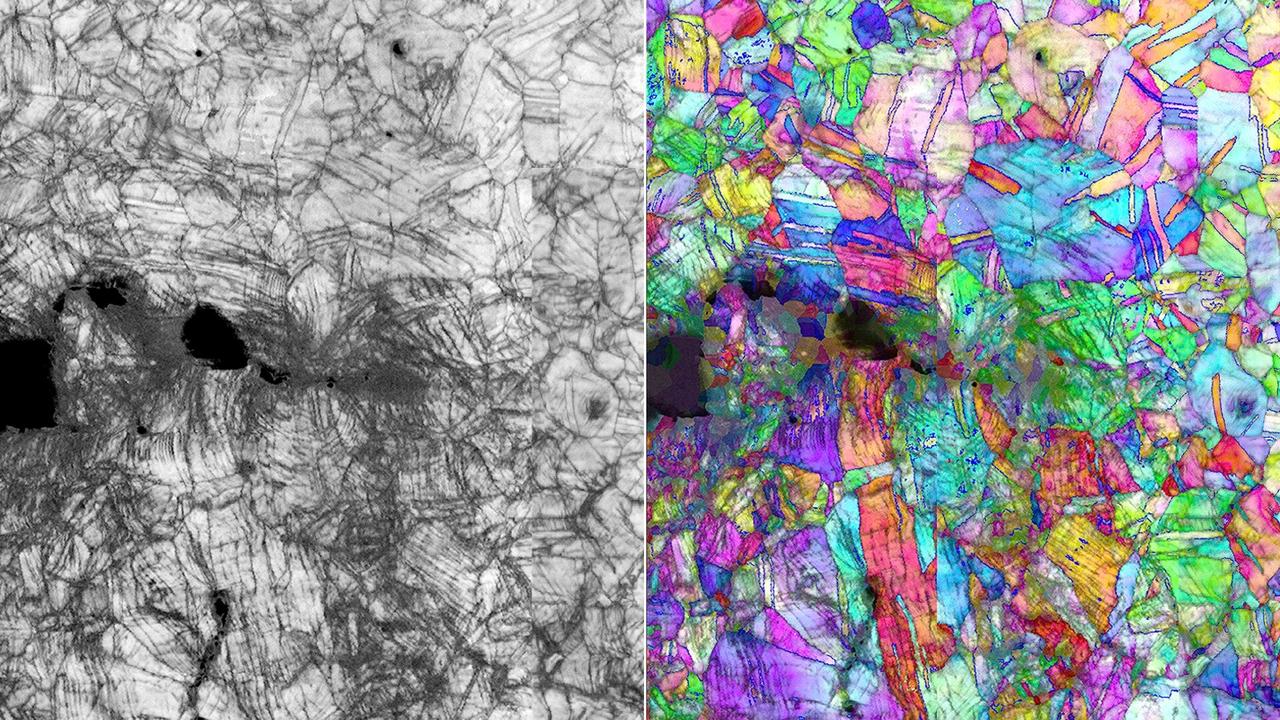 American scientists have discovered the strongest substance on Earth. It is a mixture of chromium, cobalt, and nickel.

Researchers began experimenting with the mixture nearly ten years ago. It took them a while to find a place where they could test the mixture. It also took years to put together a research team. “Fortunately, the results are worth the wait,” say the researchers.

Scientists warn that the new mixture cannot be used immediately. This requires more research first. “If you’re on an airplane, do you like the idea that materials that prevent you from falling from a great height were only developed a few months ago? Or do you want to test materials a little longer and get it right? That’s why it takes years for materials to be applied in the real world, Sometimes decades.