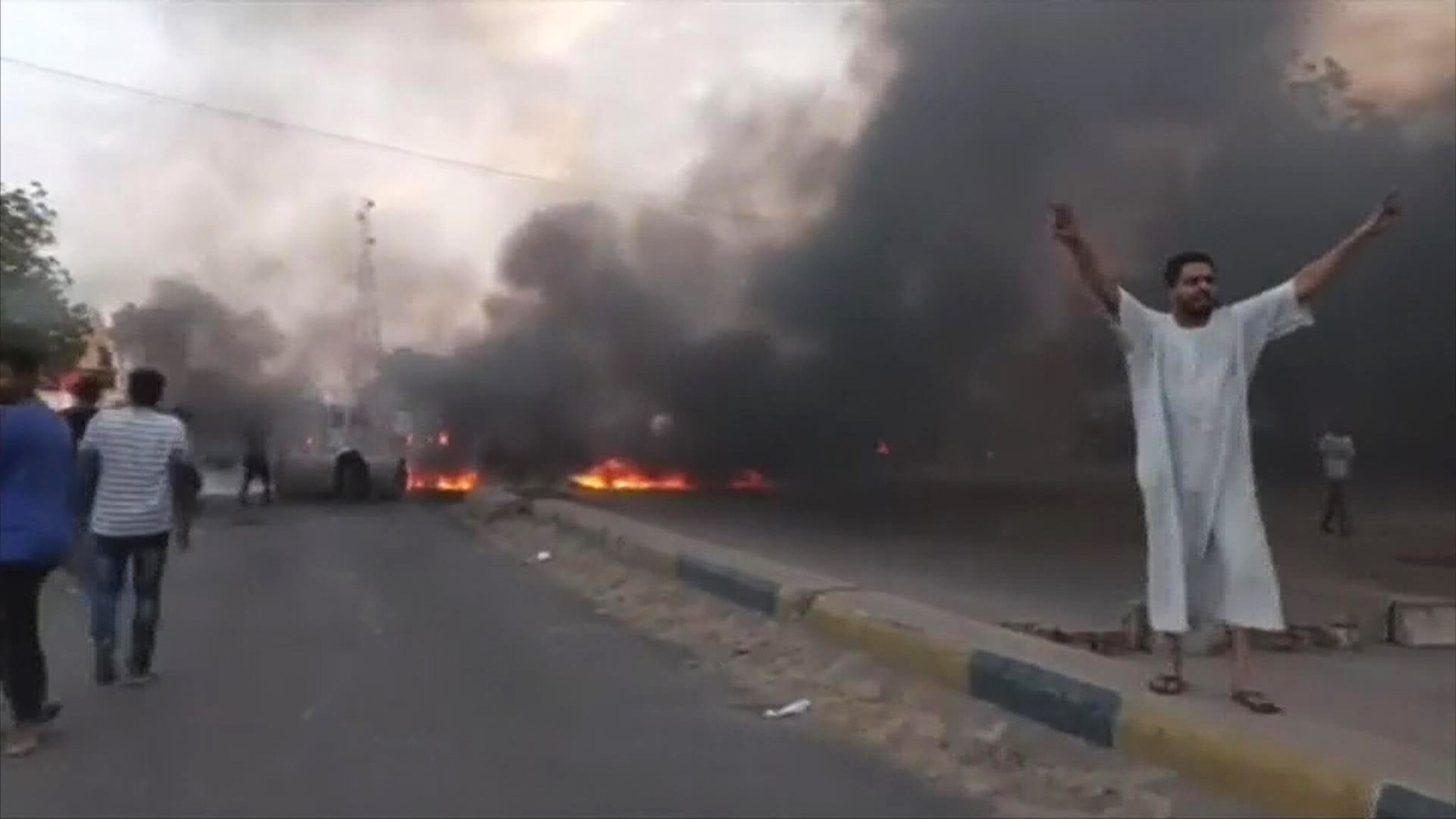 Ministers and other politicians from civil groups were said to have been arrested.

The ministry stated that the “joint forces” are pressuring Hamdok because they want him to publicly express his support for the coup. According to the ministry, the prime minister refused and would have been taken away. The army has not responded yet.

According to the ministry, the prime minister calls for peaceful protests. The unions have already called on residents of the capital, Khartoum, to take to the streets to defend the government. Pictures from Al Arabiya show people setting up burning barricades in the streets.

In Sudan, the regime of dictator Omar Hassan al-Bashir was overthrown in 2019 after widespread protests. Since then, a transitional government has been in power, seeking rapprochement with the West and also the establishment of diplomatic relations with Israel.

The government is made up of various military and civilian groups. They must supervise the transition to the government of all citizens.

After the failed coup in September, divisions arose. At the time, Hamdok described it as “the worst and most dangerous crisis” facing the transitional period. Protests have intensified in the country in recent weeks.