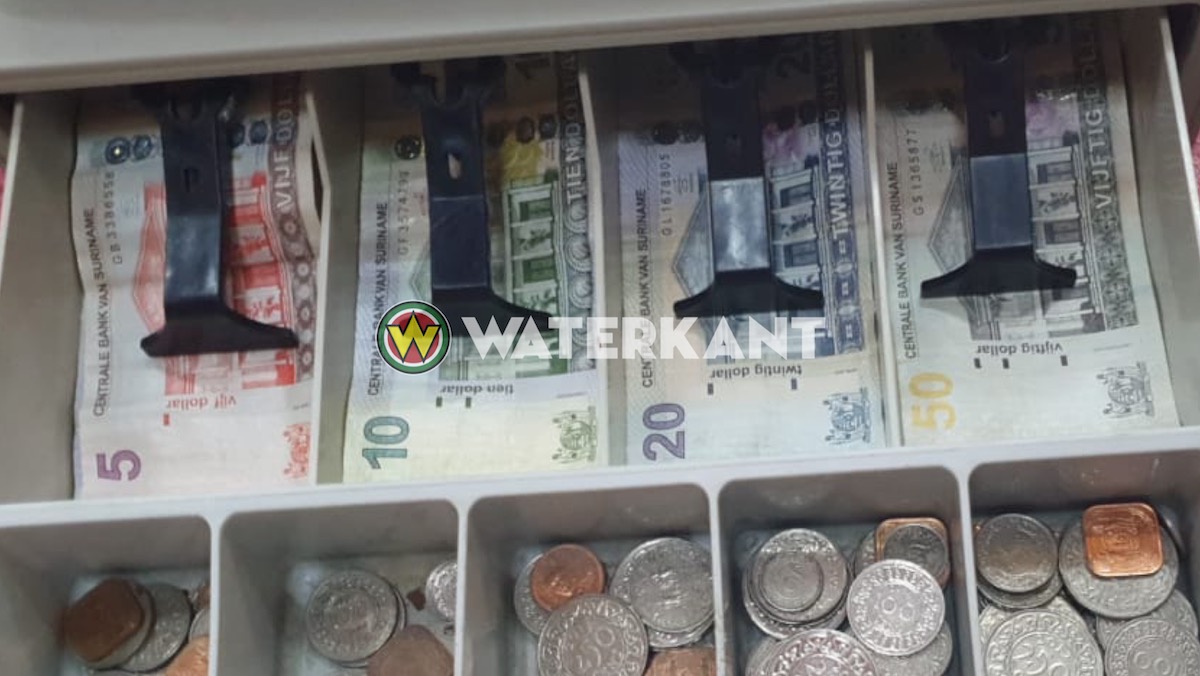 On Friday, April 8, the Council of Government of Suriname adopted the value-added tax bill 2022. The details of the bill were previously explained by the director of the tax authority, Ismail Qalaykhan and the team that prepared the bill.

Why was VAT chosen?
The introduction of a value-added tax is part of the economic reform that Suriname is currently implementing. The advantage of this form of taxation is that taxation is shifted more to the spending side of citizens, as private consumers of products and services ultimately pay the tax. The advantage is that more people will pay taxes with their spending. As a result, the informal sector is better involved in taxation via VAT. In the context of introducing VAT, how to more effectively implement payroll tax is also being examined, along with the next step where possible in relieving pressure. Value Added Tax has been the standard in the region and internationally for many years, and is an important step towards a more modern tax system that creates more opportunities for economic stability and growth.

What are the next steps?
Now that the bill has been approved by the Governing Council, the next steps in the process are being completed. The important next step is the consultation to be held at the community level with various stakeholders, such as the business community, the trade union movement, consumers and professional organisations. The first round of talks had already taken place at an earlier stage. Comments from all these discussions will be taken into account to eventually enable the National Assembly to adopt a balanced VAT law with the necessary support.

The bill will be presented to the Council of State and eventually to the National Assembly, which will begin the process of considering the bill. There will be several targeted campaigns that will provide society with necessary and timely information about, among other things, the working of the law and the consequences for consumers. Taxable entrepreneurs will be supported in the best possible way to meet their obligations as much as possible, but also to be able to properly claim benefits under the law.

VAT is expected to be implemented on July 1, 2022. Before this becomes possible, work will also be carried out, among other things, on internal operations in the context of reorganizing the Tax and Customs Administration, implementing the correct ICT system and the actual treatment of entrepreneurs Taxable Persons as Customers of the Tax and Customs Administration. At the moment, the focus of all parties involved is to achieve a successful implementation of VAT in our country with a joint effort.