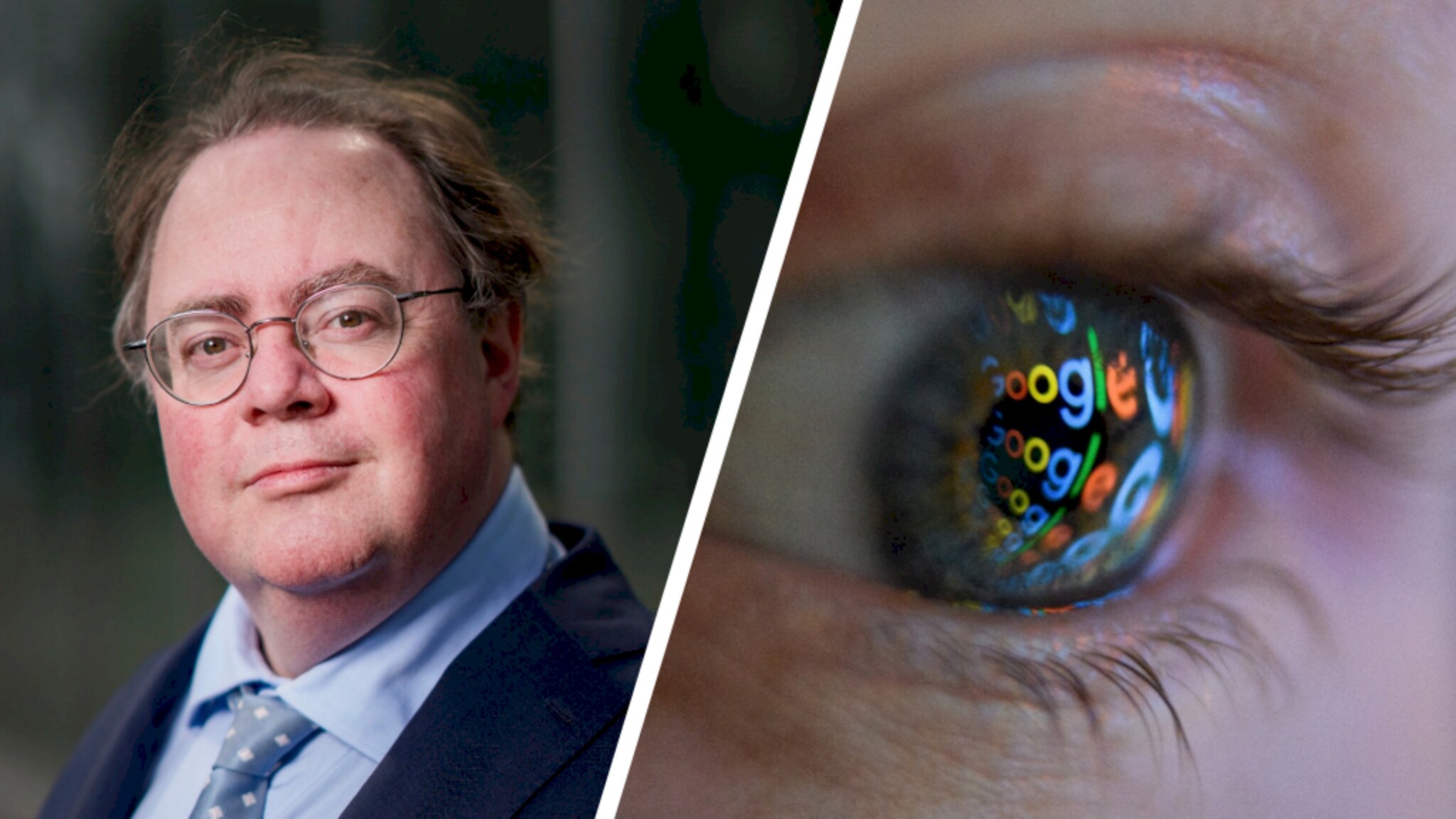 It’s no secret that websites and apps track our behavior behind the scenes. We may get the impression that it happens less and less confidentially, thanks to the cookie notifications, tracking requests and European privacy laws. Nothing could be further from the truth, according to a simple but effective app by Dutch ICT expert Bert Hubert. Googerteller monitors your computer’s internet connection and notifies you of every connection with the Google server. “I was shocked at how many times he heard this and it really pissed me off,” Hubert says.

The connection between websites, apps and Google is not a complete surprise. Browsers like Firefox and Safari have built-in tracking prevention tools that show in reports how many times sites try to redirect your information. There are also browser plug-ins, such as From ghostly for example. But these exact numbers are surprisingly abstract when compared to something as simple as the sound every time you connect to Google.

Hubert explains, “If you present my shroud with such a file full of numbers, it means nothing to the manager. What if you make that tangible with one buzz per contact with Google?”

Hubert has been wandering around with half an idea around Google Informer for a while, and he found inspiration for Googerteller, among others, Microsoft Teams. “Did you know you’ve been video calling with Teams for a while and then the laptop goes off because the fans are spinning so hard? At some point you start to hate Teams. That’s also the case with Googerteller,” Hubert says.

Since Googerteller issues a live alert and with every contact with Google, you as a user get a completely different picture of privacy. For example, the job site of the central government, workfornederland.nl. This page sends a signal to Google with almost every click. “Even if you tap on the phone number, Google will find out,” Hubert says.

Google contacts are hard to break

Rabobank and ABN Amro also beep a lot when Googerteller is running. “Even if you choose minimal cookies, these sites still send them to Google when you’re looking at the mortgage and payment options available to you,” Hubert says. And your musical taste is not as special as you thought. “Spotify sends everything you do to Google Cloud storage. Every click, every swipe is redirected: if you pause, fast forward, or listen to K3 in a crazy mood. I feel so trapped,” Hubert said.

Hubbert suspects that the behavior of most sites is often completely unintentional. “What surprised me is that integration with Google’s tracking tools and also with those from Facebook, for example, is often already built into app and site templates,” Hubert says. These templates are a type of openly available framework that is often used to attach a site or application. This saves a lot of work, but there are also drawbacks.

Hubert believes that many companies themselves don’t even realize that their site or app is constantly shifting with Google. Googerteller is also dedicated to this, so that employees and managers can experience what their software does in a simple way. “Unfortunately, there is no simple solution to the problem,” Hubert says. “You will have to manually scan every line of code from your app or site to make sure there are no hidden trackers in it.”

Mobile version as an art project

google counter Now only available for Linux systems like Debian, Ubuntu, Arch, and Fedora. copy for Apple Mac It will likely launch this week, and a Windows version will follow soon. A phone version is possible, but a little more complicated due to the closed nature of Android and iOS, where apps are primarily installed via app stores. But Hubert came up with a better alternative.

“I want to do some kind of technical installation, which consists of a public wifi point with a speaker in it. You can connect via qr code and use your phone as normal, but every time your phone secretly tries to connect to Google, it beeps,” says Hubert. He already has a financier for the project, but he Still looking for someone who can make a nice version of this machine.

“Maybe I can put it in the Binnenhof, or at a festival,” laughs Hubert. “I also thought of multiple votes, a vote for every company that secretly collects your data.”